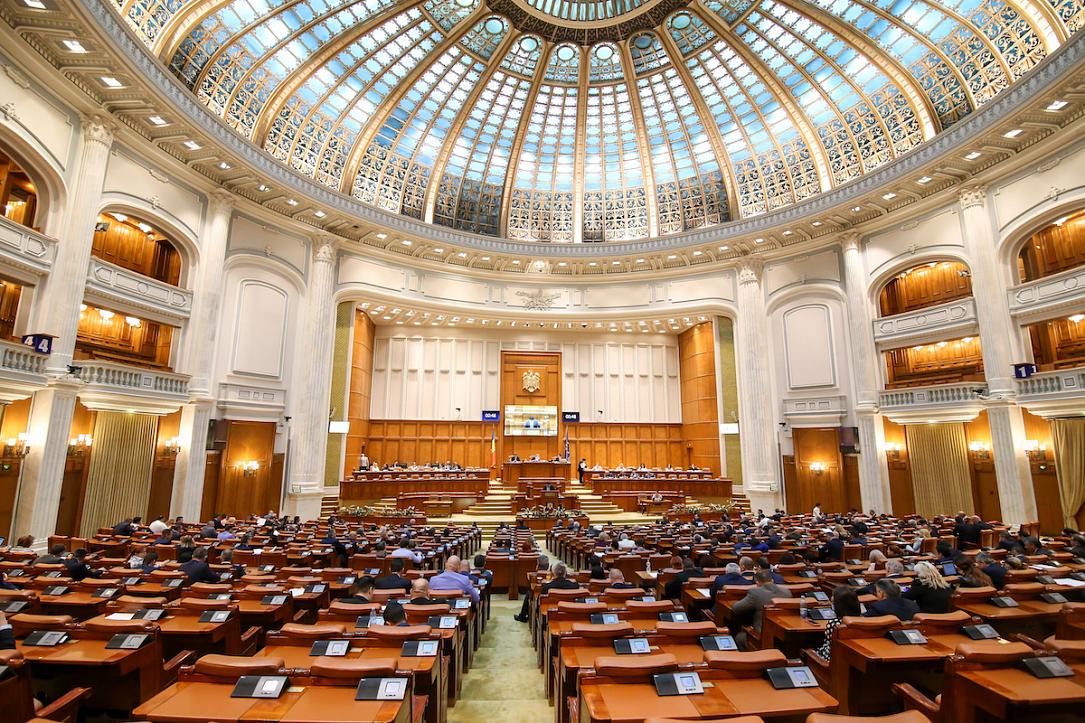 Romania’s Chamber of Deputies rejected, on August 28, with 177 votes, one vote against and two abstentions, the draft law for pardoning some punishments and educational measures involving depriving of liberty, Agerpres reported.

Acting justice minister Ana Birchall announced before the vote that the Government supported the rejection of this project.

The project provided the amnesty for prison sentences up to 5 years.

The project was initiated by the Government headed by prime minister Sorin Grindeanu in 2017 and was adopted by the Senate in the same year, after which it was tabled due to protests.