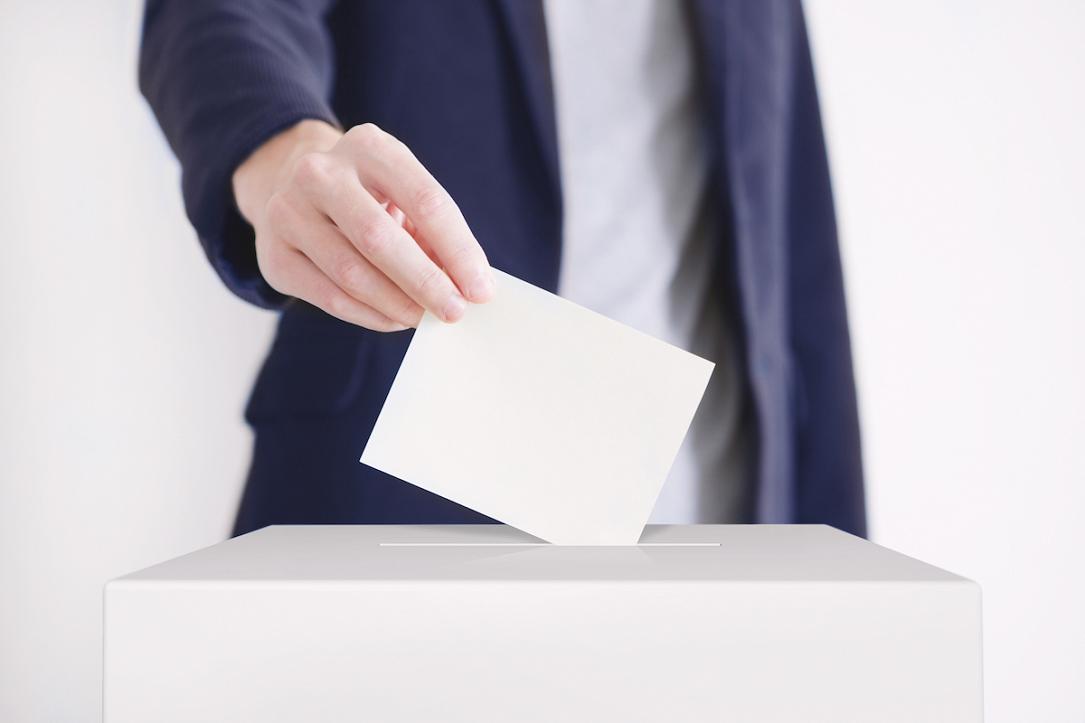 The majority of those who cast their ballot in the May 26 justice referendum rejected the ruling coalition’s repeated changes to the justice laws and criminal codes.

In the referendum, organized at the request of president Klaus Iohannis, Romanians were called to answer two questions, namely if they agree to ban pardoning and amnesty for people convicted for corruption and if they agree to forbid the Government from changing essential legislation in the justice sector by emergency ordinance.

Over 80% of those who cast their ballot in the May 26 justice referendum answered “Yes” to both of the questions asked, according to provisional results released by the Central Electoral Bureau (BEC), quoted by Digi24.ro.

Do you agree with banning amnesty and pardon for corruption offenses?

Do you agree with banning the adoption by the Government of emergency ordinances in the area of crimes, punishments and judiciary organization, and with extending the right to challenge ordinances directly at the Constitutional Court?

At voting sections outside of Romania, 92% voted “Yes” on both questions, and 6% “No”,  according to the results available after the counting of 154,000 votes show.

The final turnout at the referendum was 41.28%. The required minimum turnout for it to be validated is 30%.

The ruling coalition’s parties boycotted the referendum and advised their supporters not to vote in it.