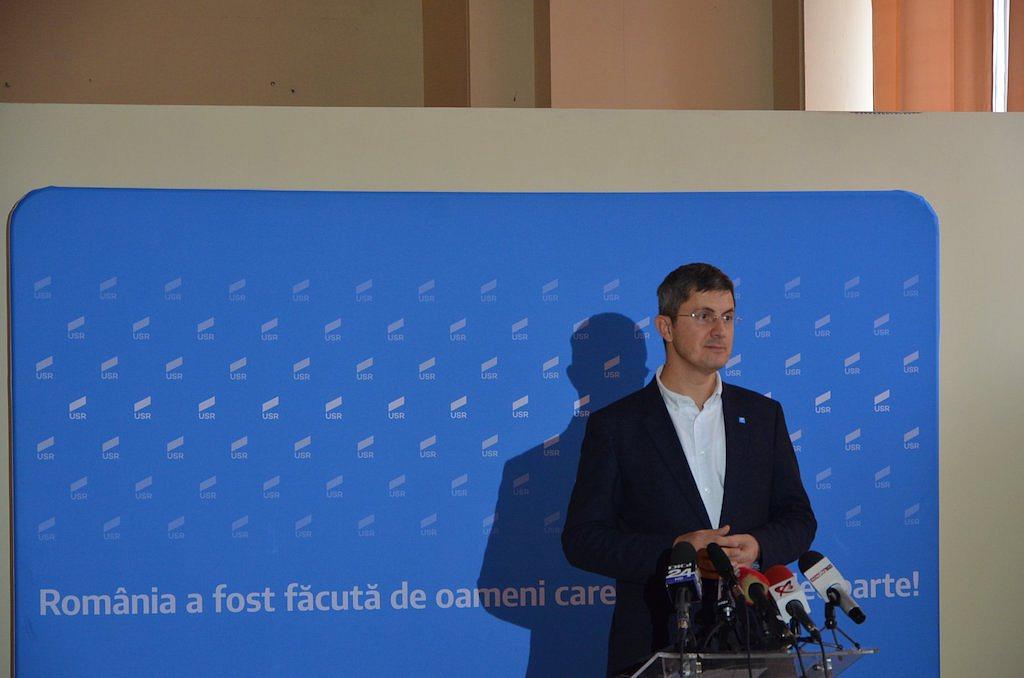 Dan Barna, the presidential candidate of the Save Romania Union and PLUS (USR+PLUS) alliance, promised a package of fiscal allowances for Romanians in diaspora who want to return home.

Together with senators George Marussi and Radu Mihail, Barna has submitted to the Parliament a draft law establishing a package of financial incentives for Romanian citizens returning to work in the country, according to a statement by USR.

Those returning home will have the income tax waived and the social security contribution reduced to 50% of the statutory level, for a period equal to half of the period spent abroad under legal employment.

The recipients of the incentives must have been employed legally for at least 36 months abroad, before returning home.

“My goal as president is making Romania a country from where young people no longer leave, and a country where Romanians from the diaspora return. This bill is a first step in achieving this objective,” said Barna.