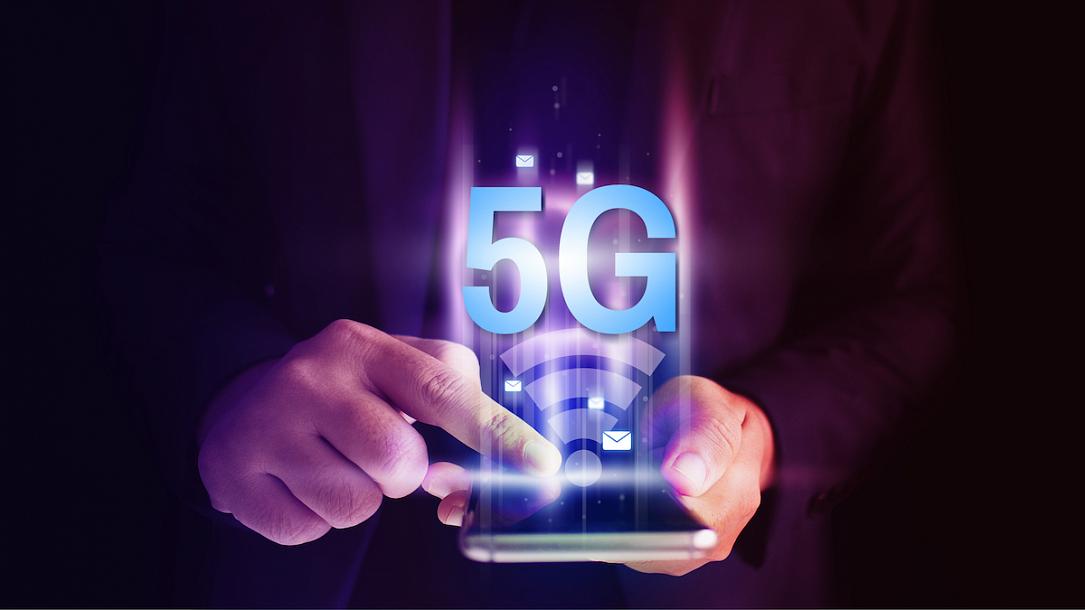 Orange, the largest telecom operator in Romania, has expanded its 5G network and is now providing full 5G coverage in Bucharest, the company announced.

Bucharest thus becomes the first city in Romania to offer 5G connectivity to all its inhabitants through the Orange mobile network. Thus, those with an Orange 5G subscription and a compatible phone will benefit from maximum download speeds of up to 1.2Gbps.

"For Orange customers, this translates into higher internet speeds and an extremely low network response time in accessing services, whether we are talking about streaming video content or intense gaming sessions. Also, by expanding the 5G network, we support the businesses of the future that will use this technology for automation projects, IoT, Smart City, or the development of autonomous cars," said Emmanuel Chautard, Orange Chief Technology Officer.

The expansion of the 5G network adds to the investments Orange has made in the development of the telecom infrastructure in Romania. Thus, at the end of the second quarter of this year, amid the increase in mobile data consumption by over 40% in Q2 2020 compared to Q2 2019, 98.86% of the country's population benefited from 4G coverage in the Orange network, the company said. Meanwhile, the 4G + coverage was expanded to include 59.63% of the country's population.

Romania was the first country in which the French group Orange launched commercial 5G services, in November last year.