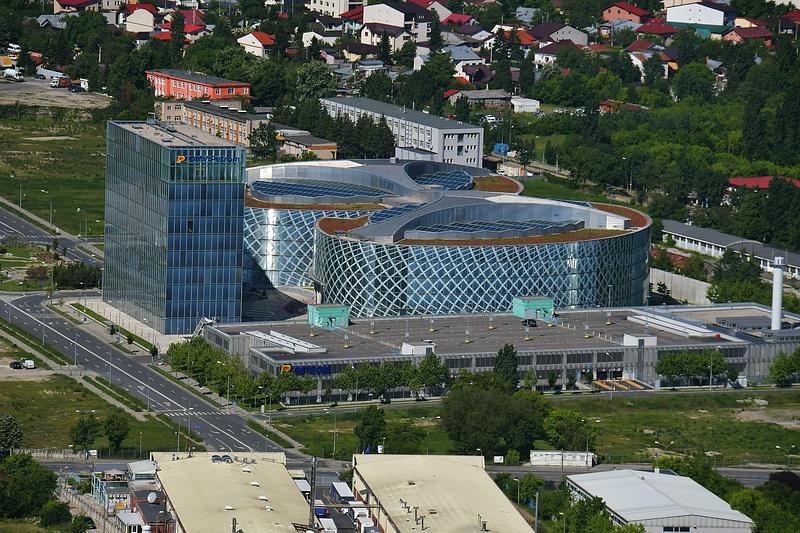 The shareholders of OMV Petrom (SNP), the biggest energy company in Romania, approved the distribution of dividends representing 136% of last year's net profit, resulting in a dividend yield of nearly 7%.

The company's shares went up 2% on Tuesday, April 27, reaching their highest level in over a year.

The company will use part of the retained earnings from previous years to pay dividends totaling RON 1.76 billion (EUR 360 million) - or RON 0.031 per share - the same level as last year.

"OMV Petrom honors its commitments to its shareholders, including the Romanian state, and distributes dividends similar to 2019, despite the volatile and challenging environment generated by the pandemic. The dividend yield is competitive compared to that of our regional peers. This reflects the good financial and operational performance of OMV Petrom at a time when the resilience of our industry has been heavily challenged by the pandemic, along the entire value chain," said Christina Verchere, OMV Petrom CEO.

Approximately RON 360 million (EUR 73 mln) will go to the Romanian state, which holds 20.6% of OMV Petrom's shares, via the Ministry of Energy. The Austrian group OMV, which holds 51% of the Romanian group, will get close to RON 900 mln (EUR 182 mln) worth of dividends.

The General Shareholders Meeting approved the appointment of four new members to the Supervisory Board of OMV Petrom, namely Elena Skvortsova, Wolfram Krenn, Razvan Nicolescu, and Marius Stefan, who join the existing members Rainer Seele, Johann Pleininger, Daniel Turnheim, Jochen Weise, and Niculae Havrilet. Notably, Razvan Nicolescu is a former minister of energy and Partner at Deloitte's local office, while Marius Stefan is a Romanian entrepreneur, owner and founder of the Autonom group.