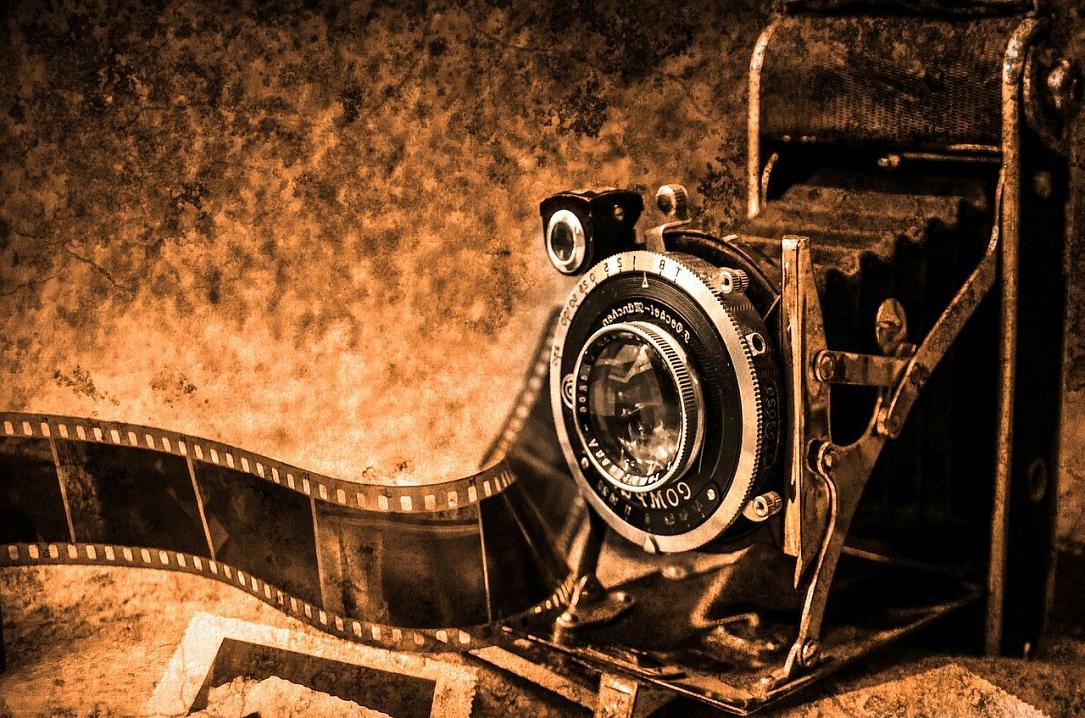 The architecture of Bucharest at the turn of the century, jobs and trades long forgotten or the daily street scenes from the city – archive photos preserve a wealth of details offer a walk back to past times. We have selected some collections available online below.

This platform showcases the photo collection of art historian, curator and photographer Mihai Oroveanu, a former director of the Contemporary Art Museum (MNAC) in Bucharest, which art center Salonul de Proiecte has worked to make it accessible to the wide public. Time wise, the collection covers the second half of the 19th century to the recent past, with sections related to Bucharest and its history, Romania’s royal family, the First World War and the Second World War, or the Communist regime. The photos can be seen here.

The project of Romanian photographer Alex Galmeanu, this online collection offers a wealth of older snapshots of Bucharest and other cities and areas in the country, with entries that provide analysis and commentary on the shots and details about the sites or characters captured. The collection includes photos of both local and international photographers, photos of Bucharest and other cities in the country, such as Cluj or Brăila, or series of portraits. Viewers can make an idea of what the capital looked like at the beginning of the 20th century, a military parade in Bucharest in 1941, or how the city transformed during communism. More on this project here.

Renascendis, an NGO that works to protect the local patrimony, is publishing its photography collection with the aim of helping the public “rediscover forgotten, lost or mutilated identities of our places and communities.” The collection includes a wealth of portraits in the collection but also snapshots of cities in Transylvania, such as Sibiu, Mediaș or Brașov, with the sight of a fair day in the Sfatului Square in the 1920s. The photos can be seen here.

A volunteer photographer during the First World War, Costica Acsinte left an extensive photo collection, of some 5,000 negatives, with many portraits. He took photos of Romanian aircraft and pilots during the war, of the Mărășești Battle, of King Ferdinand and Queen Marie on the front, but also of the Romanian army’s victorious entrance in Bucharest at the end of the Great War. He also captured shots of the regular life of those times, with soldiers during moments of celebration or children enjoying swimming. Acsinte had a photo studio open in the southeastern Romania city of Slobozia starting with 1930, adding up to the number of photos he left behind. The collection of photos he left behind was used by the Berlinale-awarded Romanian director Radu Jude for the essay-documentary Țara moartă (The Dead Nation), which explores the spread of antisemitism in the country. Photos from the collection can be seen here.

The photos have been preserved by the National Archives of Romania and cover various periods and events, beginning with the inter-war period, going through the Second World War and up until the last years of Ceauşescu’s dictatorships. The collection covers events such as the Red Army’s entrance in Bucharest, the political events of 1944 – 1947, or snapshots of the personal life of dictators Gheorghe Gheorghiu-Dej and Nicolae Ceauşescu. The photos can be seen here.