Three-quarters of offices in Bucharest, within walking distance from subway 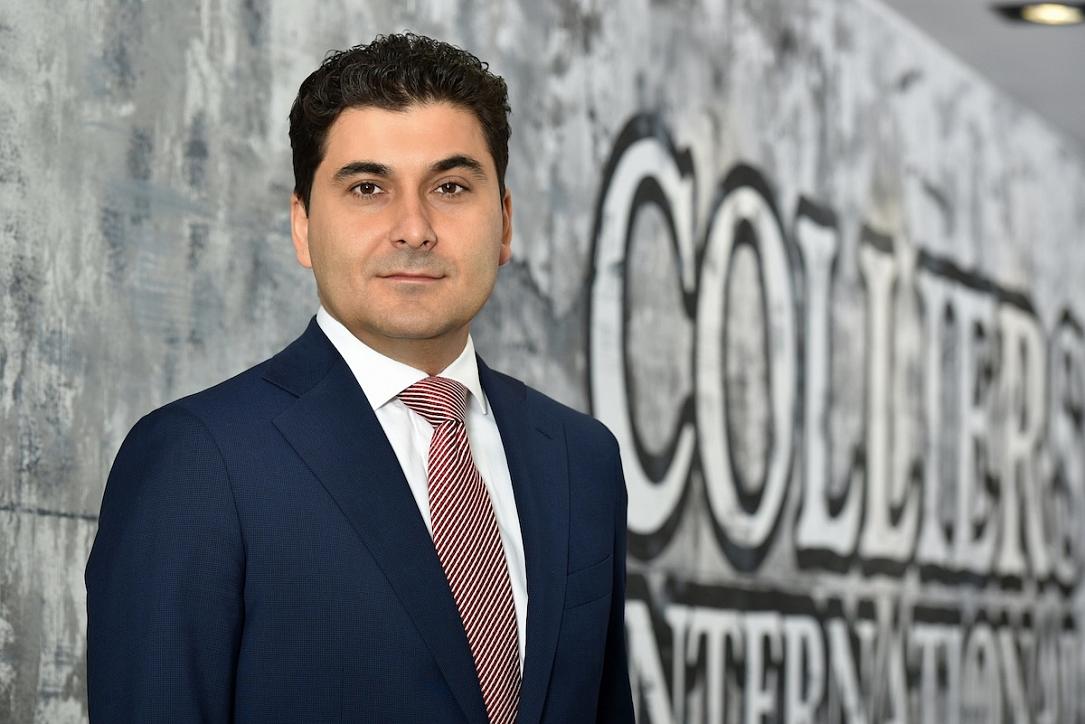 Around 77% of Bucharest’s modern office spaces are within 10 minutes’ walking distance from a subway station, according to the latest data from the real estate consultancy company Colliers International.

The interest in office developments is still focused on northern and western locations, as the largest office deliveries by the end of 2020 will be near Aurel Vlaicu (73,200 sqm) and Politehnica (58,400 sqm) subway stations.

Almost 2 mln sqm of Bucharest’s 2.6 mln sqm of modern office spaces – or around 77% – are within 10 minutes walking distance from a subway station. Some 0.9 mln sqm are closely located around two neighboring stations in the northern part of Bucharest – the Floreasca/Barbu Vacarescu and Dimitrie Pompeiu submarkets. Another fast-growing submarket – Center West – is much more dispersed, with office buildings there around several subway stations.

“As far as the vacancy rate is concerned, the 77% of modern office stock close to subway stations fares rather well: at the end of 2018, the vacancy rate stood at around 7%, below the market average of 9.5%, whereas for the rest of the 23%, it was over 19%,” said Sebastian Dragomir, Director Office Advisory at Colliers.

As good land plots for office developments are becoming scarcer and more expensive, particularly in central areas, some office developers are exploring locations around the planned extension of the metro linking Bucharest to the International Airport just north of the city. Moreover, possibly due to high land prices, some developers have also been looking at land plots near stations (Tineretului, Jiului) that are not part of the traditional office submarkets and we will see offices built here.