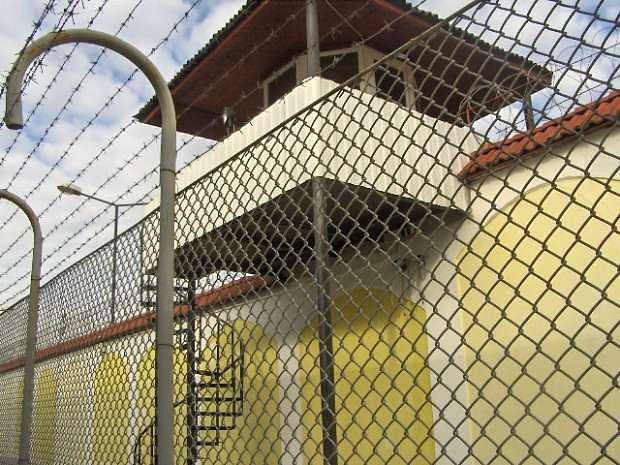 Marius Vulpe, the director of National Penitentiaries Administration (ANP), said Romania would need to build 8 modern prisons to solve the issue of prison overcrowding, News.ro reported. The new facilities could accommodate 8,000 to 8,500 inmates and would cost EUR 140 million each, resulting in total investment needs of over EUR 1 billion.

“From the public analyses and statistics, the current penitentiary system would need [e.n. an additional] 8,000 – 8,500 accommodation spaces so we wouldn’t be pressed by this pilot decision [e.n. of the ECHR]. Only three new penitentiaries have been built in the last 27 years, in Rahova, Arad, and Giurgiu, which is not even finished. It will take a long time to be able to build at least 8 penitentiaries, if we are talking about the 8,500 places; at least 8 penitentiaries of 1,000 places would need to be built,” the ANP head said, quoted by News.ro.

Vulpe mentioned a memorandum, promoted by ANP and the Justice Ministry during the Ciolos government, which stipulated an implementation calendar up to 2023 to solve prison overcrowding.

“There are two penitentiaries currently in the government approval phase for their feasibility studies. Studies show a modern, 1,000 places penitentiary would cost EUR 140 million,” Vulpe said.

Another option would be the building of new detention pavilions at the already existing penitentiaries, “which have the land, and it would costs less. The places are identified and have been submitted to the Justice Ministry,” Vupe said, quoted by Agerpres.

The ANP head said pardoning or house arrest only offer a short-term solution to the prison overcrowding issue.

“The number of inmates fluctuates, we have had 35,000 inmates, now we have around 27,000 but it can go up in the coming years. […] Penitentiaries need investments in modernization and increasing their capacity,” he said, quoted by Agerpres.

Vulpe also explained that Romanian legislation doesn’t allow the establishment of privately-owned penitentiaries but gave the example of the British system, where the management of penitentiaries can be private.