Skip to main content
Politics
Romania's new foreign affairs minister: Not even the Black Sea is a good neighbor anymore 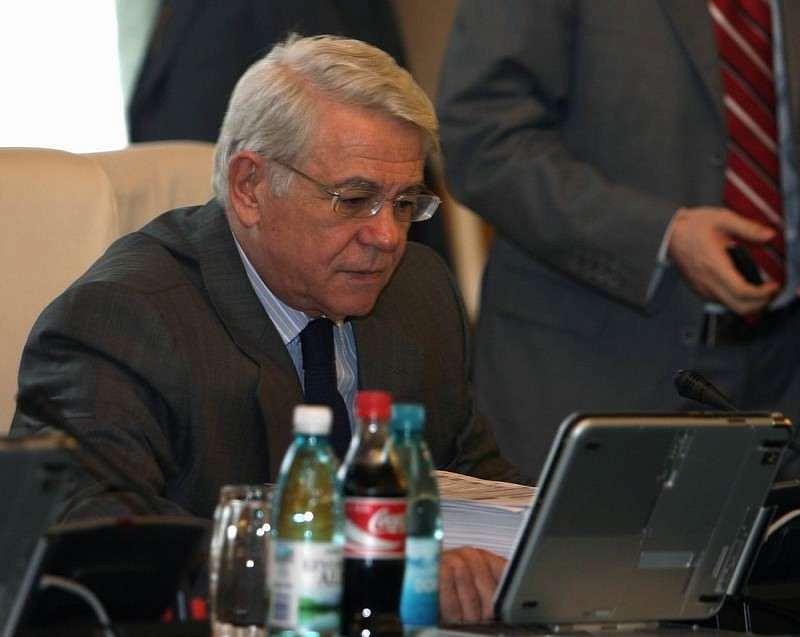 Teodor Melescanu, Romania’s new foreign affairs minister, aims to turn Romania into a political, economic and military powerhouse in South-Eastern Europe. One of his priorities will be to improve Romania's relations with its neighbors, as "not even the Black Sea is a good neighbor anymore", Melescanu told the Palriament's special committee that heard him on Wednesday morning, before validating him for the foreign minister position.

Melescanu was endorsed by the committees on Wednesday morning, and will be the country’s new foreign affairs minister. The new PSD-ALDE cabinet led by Sorin Grindeanu was voted by the Parliament on Wednesday afternoon and sworn in later in the evening.

During the hearing, Melescanu presented his top four priorities, namely the preparation of Romania's EU presidency in 2019, the revival of the traditional bilateral diplomacy, the reform and modernization of the system for protecting the Romanians abroad, and a more direct involvement of the Ministry of Foreign Affairs in the economic diplomacy, reports local Hotnews.ro.

He also said that Romania’s neighboring countries represent his priority, because, at this moment, the country’s relations with its neighbors “are not very good, or how we’d like them to be.”

"So far, we had a saying: the Black Sea is Romania’s best neighbor. Not even the Black Sea is a good neighbor anymore, due to Crimea’s militarization and the dramatic change in the area’s strategic balance. Hungary, Bulgaria, Serbia, Moldova, and Ukraine are part of the same first area. We have set many good things in the governing program for all of them," Melescanu said.

He also said that he would continue to promote Romania's fundamental interests as a member of NATO and the European Union.

Melescanu also said that one of the solutions that will lead to a better cooperation with the Romanians living abroad would be adopting a law on diaspora, which would include several support mechanisms.

Teodor Melescanu, 75, is the oldest member of the new cabinet. He's one of the most experienced Romanian politicians and has been a minister in several cabinets in the past 26 years. He was foreign affairs minister in the Nicolae Vacaroiu cabinet (1992-1996), defense minister in the Calin Popescu Tariceanu cabinet (April 2007 until December 2008), and again foreign affairs minister in the Victor Ponta cabinet from 10 until 24 November 2014. Melescanu has held various other positions in the administration, including director of Romania’s Foreign Intelligence Service (SIE) from 2012 until 2014.

He is a member of the Liberal Democratic Alliance (ALDE) led by Senate president Calin Popescu Tariceanu.