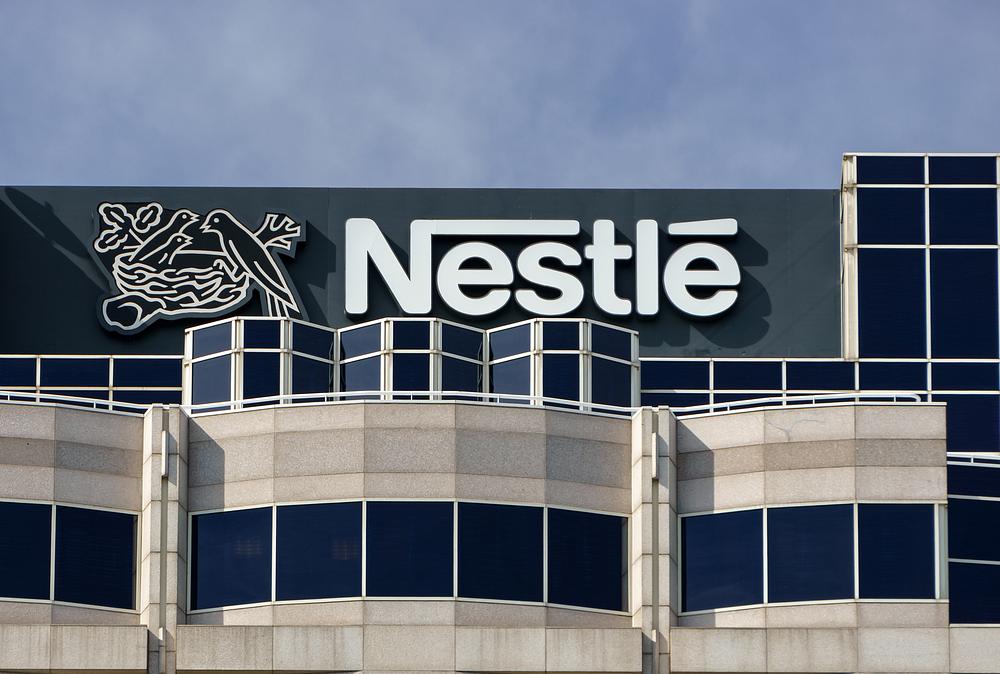 Swiss group Nestle will close down its sole production facility in Romania by the end of May, Ziarul Financiar announced.

The factory, located in Timisoara, Western Romania, currently has some 388 employees.

Nestle took over the Joe wafers factory in Timisoara from Romanian entrepreneur Florentin Banu, who founded the business in the early 90s. Joe is one of the most popular wafer brand in Romania. Nestle will continue producing the local brands at its factory in Hungary, company officials confirmed.

“Closing down the production unit is an extremely difficult decision, taken after thorough analysis and after all alternatives have been implemented. Nestle operates on a market that is experiencing a period of rapid change, characterized by new consumption patterns and labour shortages, in a competitive environment. We evaluate all the options to provide the necessary support to our colleagues,” said Leszek Wacirz, country manager of Nestle Romania.

Nestle’s plant at Timisoara produces sweets (mainly under the Joe brand) and coffee.

Nestle had a turnover of EUR 180 mln and a net profit of EUR 19.3 mln in Romania in 2017, according to official data from the Finance Ministry. The group has 865 employees locally.