Skip to main content
Nature
Nature in Făgăraș Mountains: The beavers in Romania 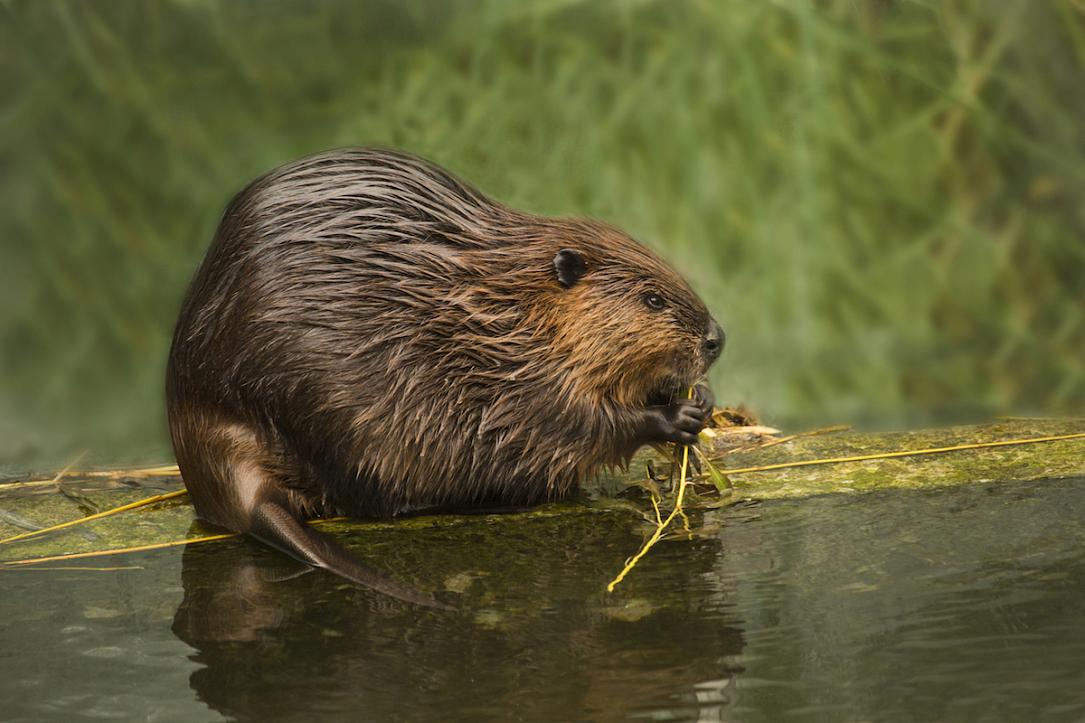 The Eurasian beavers, the species of beaver found in Romania, are one of the largest living species of rodents and the largest rodent native to Eurasia. However, they have lived quite dark times during the late 19th and early 20th centuries, when they were hunted to near-extinction. However, they managed to survive and today their populations are expanding rapidly.

The Eurasian beaver (Castor fiber) almost disappeared in the late 19th – early 20th centuries, mainly due to overhunting, as these animals were hunted for meat, fur and ‘castoreum’, the secretion from the scent glands. The 'castoreum' was believed to have medicinal properties. As a result, by the early 20th century, the population dropped to an estimated number of only 1,200 beavers. Fortunately, efforts to reestablish the Eurasian species had great results, with Eurasian beavers being reintroduced in most of the region.

In Romania, beavers became extinct in the early 1800s, but were successfully reintroduced in 1998 along the Olt River, spreading to other rivers in Covasna county. A few years later, in 2014, the animals were also confirmed to have reached the Danube Delta. Their number has been increasing steadily since then. They've spread even to small creeks in the Transylvanian hills or on the north side of the Fagaras mountains. These animals don’t need much, all they need is to find food along a river and there are still lots of rivers and creeks in Romania.

However, there is currently an interesting situation in Romania. The Danube River provides a great habitat for the beavers, but they encounter some problems when going up the rivers, such as the Ialomita, Arges or Dambovita rivers, as they have to pass areas where there is a lot of concrete and no trees. A true barrier for these animals. Thus, local NGO Foundation Conservation Carpathia will unfold a dedicated project in the next year, targeting the reintroduction of beavers in the upper Dambovita Valley. Following this action, the Eurasian beaver will return to the Dambovita Valley after more than 100 years of absence.

The Eurasian beavers, which are nicknamed the “animal architects” or the “masters of landscaping,” prefer wetland habitats, living next to standing freshwaters or slow moving streams, as they have a semi-aquatic lifestyle. They are nocturnal animals, but can be spotted early in the morning or late in the evening as well, and are herbivorous, their favorite food being willows and poplars. However, they also eat other kind of vegetation, such as twigs, roots and leaves of other trees. They don’t eat fish, however.

The Eurasian beavers have a broad torso and widely spaced, stubby legs, which are ideal for building dams – one of their main activities. The front paws are small, dextrous and have well-defined claws, while the hind feet are webbed for swimming. Their long and flat tail, which can grow to 25-50 cm, is similar to a paddle blade, which also helps them swim. They are also able to close their nose and ears while underwater. Typically, the head -body length is 80–100 cm and they weigh around 11–30 kg.

One of the things beavers are famous for is the fact that they build dams to restrict water flow and create ponds of still water. The construction of dams, which are mainly made of branches, not only helps the beavers but also provide habitats for other species while bringing other benefits as well. For example, the dam provides an area where building materials and food supplies can be kept from washing away. Also, some species of amphibians and birds living in the area also take advantage of the new habitat. In addition, the dams filter the water, trapping sediment, and thus improve water quality.

The beavers live in small families and are thought to mate for life. They typically mate in winter and the young beavers, known as kits, are born in the spring. Gestation averages 107 days and they can have three kits, on average. The young are nursed by their mothers over the summer, for about three months, and usually stay with the family for up to two years. At that point, they leave the group and move around, exploring new territories, walking up and the down the rivers to search for places where there are other beavers. When they find a mate they form a family group of their own.

Despite their difficult past, the Eurasian beavers are doing very well at the present, increasing in numbers, including in Romania.