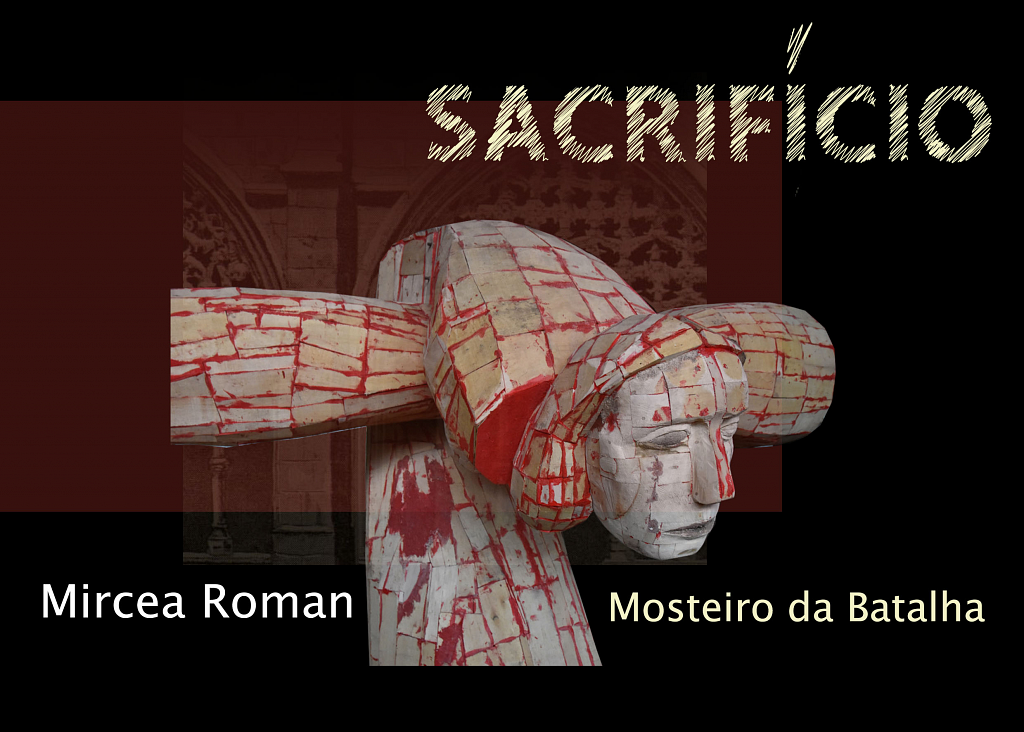 An exhibition of Romanian sculptor Mircea Roman will be open between July 14 and October 28 at the Batalha Monastery in Portugal. The exhibition will feature 11 works of the artist and will open at the monastery’s cloister.

The monastery is on UNESCO’s World Heritage list. It was built to commemorate the victory of the Portuguese over the Castilians at the battle of Aljubarrota in 1385. It is known for the national Gothic style, profoundly influenced by Manueline art, as demonstrated by its masterpiece, the Royal Cloister. It welcomes 500,000 visitors yearly.

A graduate of the Ion Andreescu Fine Arts Academy in Cluj, Roman is also the winner of the sculpture prize of the Osaka Triennial. After winning a scholarship at the Delfina Studio, he lived and worked for 14 years in London, where he also had a monumental work placed on the banks of the river Thames.

He represented Romania at the Venice Biennale in 1995 in a group exhibition and had personal exhbitions in Bucharest and London. His works are to be found in public and private collections in Europe, US and Asia.