Romanian health minister: Mandatory vaccination is a priority for us 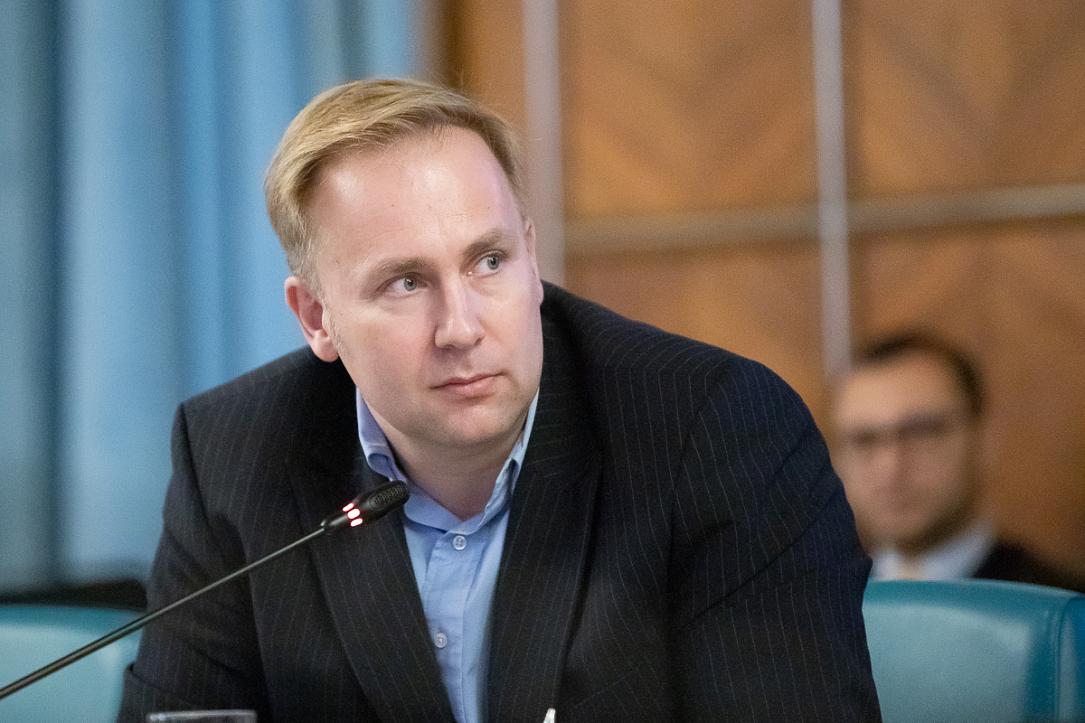 In support of his statement, the minister referred to the period before the 1989 Revolution when vaccination was done in schools and was mandatory.

“Vaccination was a success in Romania, it was a successful program,” Costache said, according to local Edupedu.ro.

He also explained that, in his opinion, the first “strong anti-vaccination opinions” started to appear more than 10 years ago when the first vaccination campaign against cervical cancer was introduced, a campaign that was not a very good one.

“False side effects were presented, a whole hysteria was created, and an isolated case was enough to cast a shadow on everything related to a vaccination program,” Victor Costache also said. “Outbreaks of childhood diseases that were long gone began to appear. And so we, as you know very well, support mandatory vaccination.”