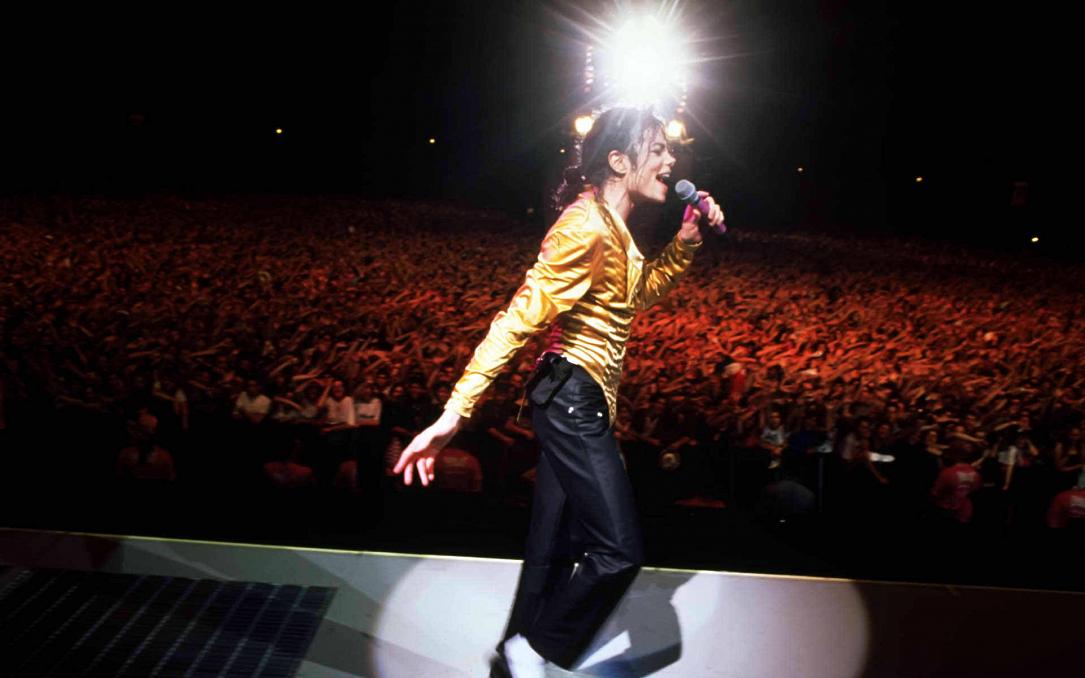 The Michael Jackson estate, who has been managing the pop star’s wealth after his death in 2009, released his 1992 concert in Bucharest on YouTube, on Sunday evening, at the same time with HBO’s broadcast of the documentary Leaving Neverland, which is centered on the singer’s alleged abuse of minor boys.

The Live in Bucharest (The Dangerous Tour) concert is two hours and two minutes long, the same length as the first part of Leaving Neverland, according to Variety. The Michael Jackson estate has been trying to discredit the documentary and has also sued HBO for broadcasting it, claiming that violates a non-disparagement clause in the contract over the broadcast rights to the Bucharest concert, which HBO aired in 1992, according to the same source.

Michael Jackson’s concert in Bucharest will only be available on YouTube for a limited period. On Monday, Michael Jackson’s Live at Wembley Stadium will air the same time as the second part of Leaving Neverland.

Michael Jackson’s concert in Romania was the first such concert an international mega-star held in Romania after the fall of communism. On October 1, 1992, the King of Pop performed at the Bucharest National Stadium in front of a sold-out attendance of 90,000. He had another concert in Romania in 1996.