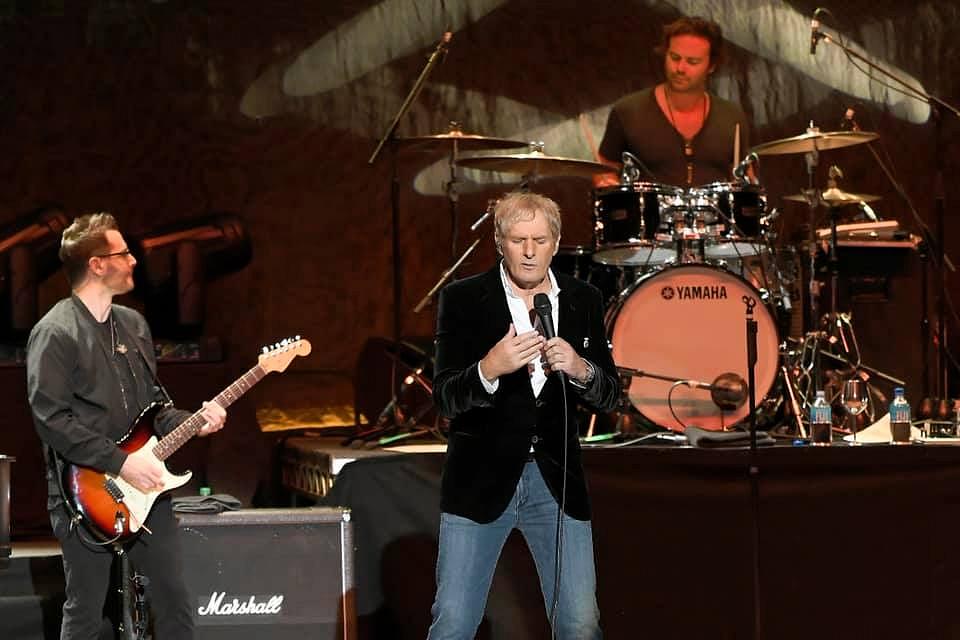 American singer and songwriter Michael Bolton will hold two concerts in Romania this summer, in Bucharest and Cluj-Napoca.

The first concert is scheduled to take place at Sala Polivalenta in Cluj on July 20 while the show in Bucharest will be organized at Sala Palatului on July 22. Both concerts will start at 20:00 and the tickets can be purchased online at Iabilet.ro.

Michael Bolton is a singer, songwriter and activist born in New Haven, Connecticut, United States of America. He began recording in 1975 and his first album was self-titled using his original family name Bolotin. He quickly became known for his series of pop rock ballads recorded after a stylistic change towards the late 1980s. He won several awards, including six American Music Awards and two Grammys, and sold over 65 million albums worldwide.

Michael Bolton’s latest album was released on February 8, 2019 and is titled "A Symphony of Hits.”