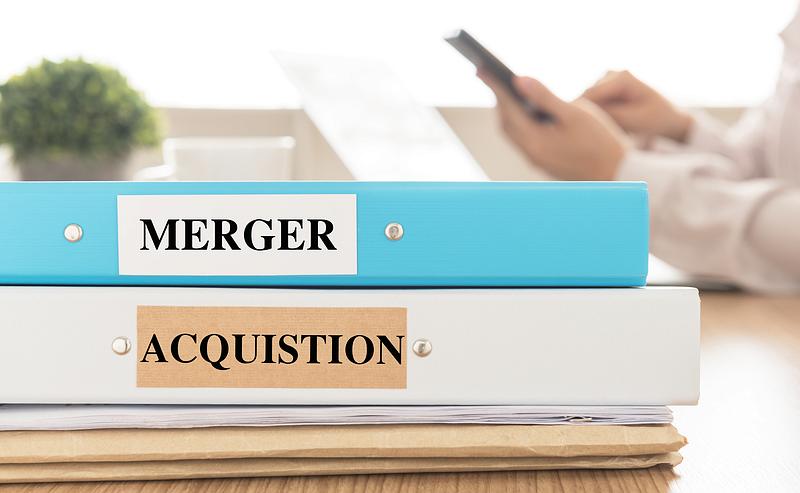 Romania's Mergers and Acquisitions (M&A) market contracted by 5% by the number of transactions and 10% by their value to 136 deals worth EUR 3.6 billion in 2020.

According to the report, the local market's evolution was better than that of Emerging Europe, consisting of 15 markets, including Russia and Turkey.

The volume of transactions in the region decreased by 12.9% to 1,705 deals, while their total value dropped even more. However, the whole region saw a revival of investor interest in the second half of 2020, and especially at the end of the year.

"Overall, the results show that the effects of the COVID-19 pandemic have not been as severe as initially estimated. The region responded quickly and firmly to the situation generated so that, although several transactions were postponed or canceled, at the end of the year we witnessed a recovery and a record value in the 4th quarter," says Horea Popescu, coordinator of corporate practices M&A for Central and Eastern Europe at CMS law firm and partner of CMS Romania.