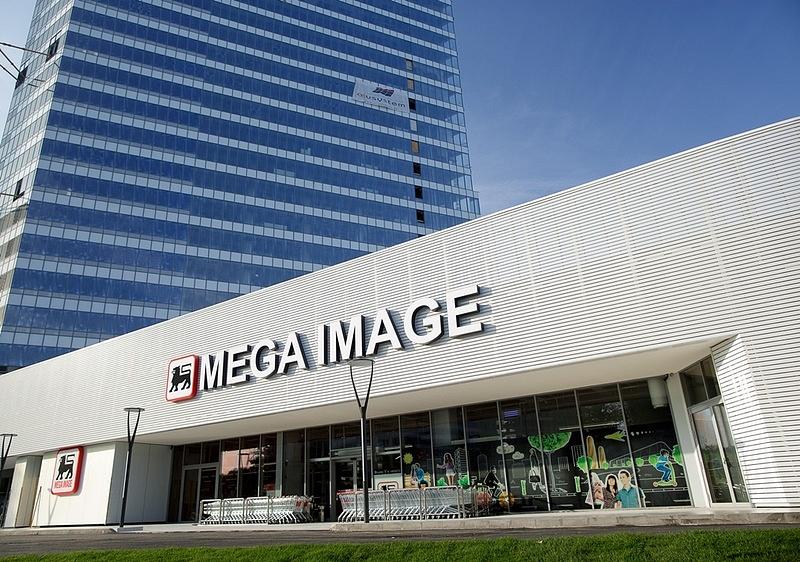 Zanfir said that she has been seeking an investor to sell the chain since 2007, local Economica.net reported. She already has another investment project in mind and will use the money from this transaction to finance it.

The company was set up in 1991 in the meat and sausage wholesale business, and in 2002 it opened the first supermarket. It also took over two supermarkets in Braila from French group Carrefour, which was forced to sell some of its supermarkets to get the Competition Council's approval for the Billa takeover several years ago.

Mega Image is the biggest supermarket chain in Bucharest and has been expanding its footprint outside the capital in recent years.