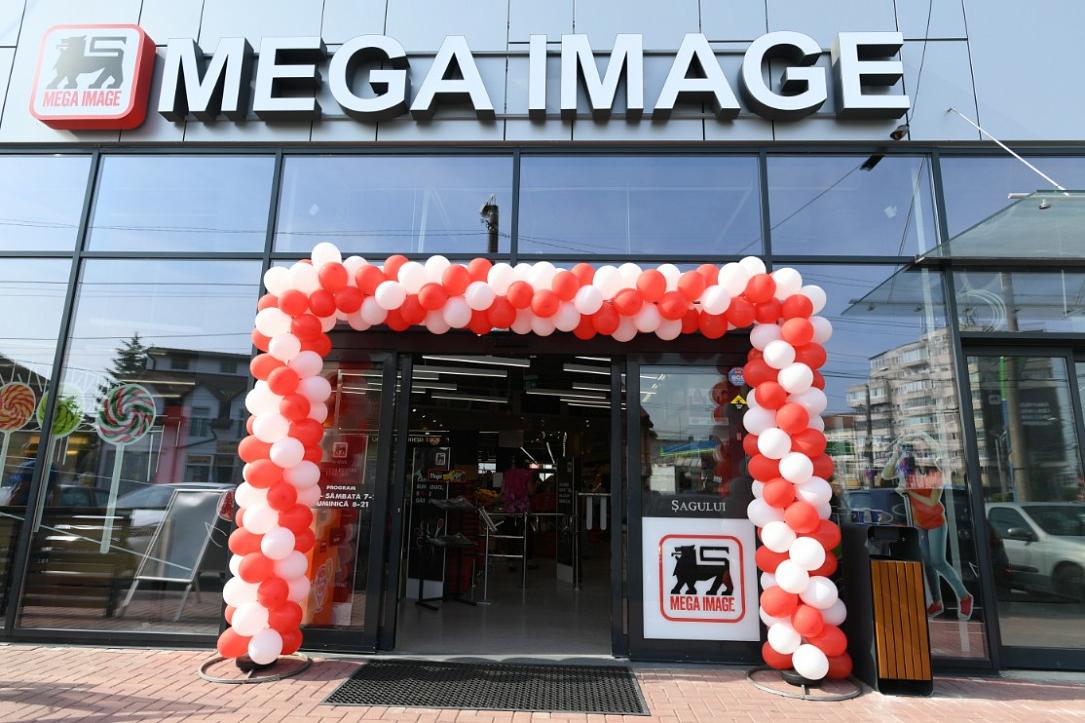 Eight stores will operate under the Mega Image label and three others as part of the proximity-store chain Shop & Go, Ziarul Financiar reported.

The company has already inaugurated some of the 11 stores, including a concept store in Timisoara, two units in Cluj-Napoca, plus three in Iasi, Oradea, and Bacau.

In Timisoara, this is the second concept store after the first was inaugurated at the end of 2019. It is the largest concept store outside Bucharest, with a total area of over 2000 sqm.

By the end of the month, the company will open two more stores in Iasi and two in Bucharest, as well as one in Chiajna, Ilfov county. From January until April, Mega Image opened 18 stores.

Its network currently includes 787 stores in Bucharest and large cities in the country.