Medlife: Fourth Covid wave is closer than we thought 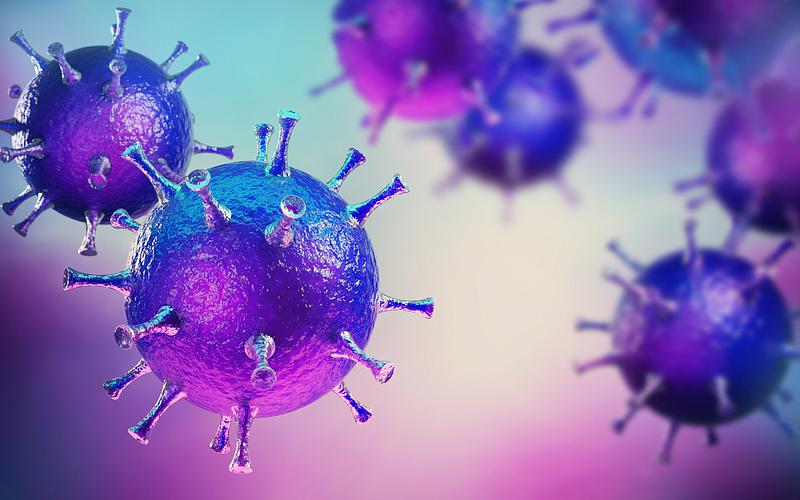 Although the share of people who have had Covid-19 is higher than the officially estimated, Romania is not prepared for a new wave of the pandemic, according to a report by private medical services provider Medicover.

"It is only a matter of time before Romania goes through the fourth wave of the pandemic, this time caused by the Delta strain, which is proving to be much more contagious. The risks are very high due to the very small number of people vaccinated compared to other countries where the wave has started," said Mihai Marcu, president and CEO of MedLife Group, quoted by Bursa.

He stresses that the vaccinated population in Romania is only 30%, less than half of the average EU level.

Although a large number of Romanians had Covid and either didn't report or didn't know, this may not help them in the case of a new wave, the study shows.

The study shows a 60% degree of collective immunization at the urban level in Romania, a share that can explain the dramatic decrease in new cases in recent months.

The analysis indicates that the collective immunization, acquired either after exposure to Covid-19 infection or after vaccination, is 64% in the large urban area of ​Romania, respectively 59% in small urban areas.