Romania’s Martisor tradition: Most popular "martisoare" and what they mean 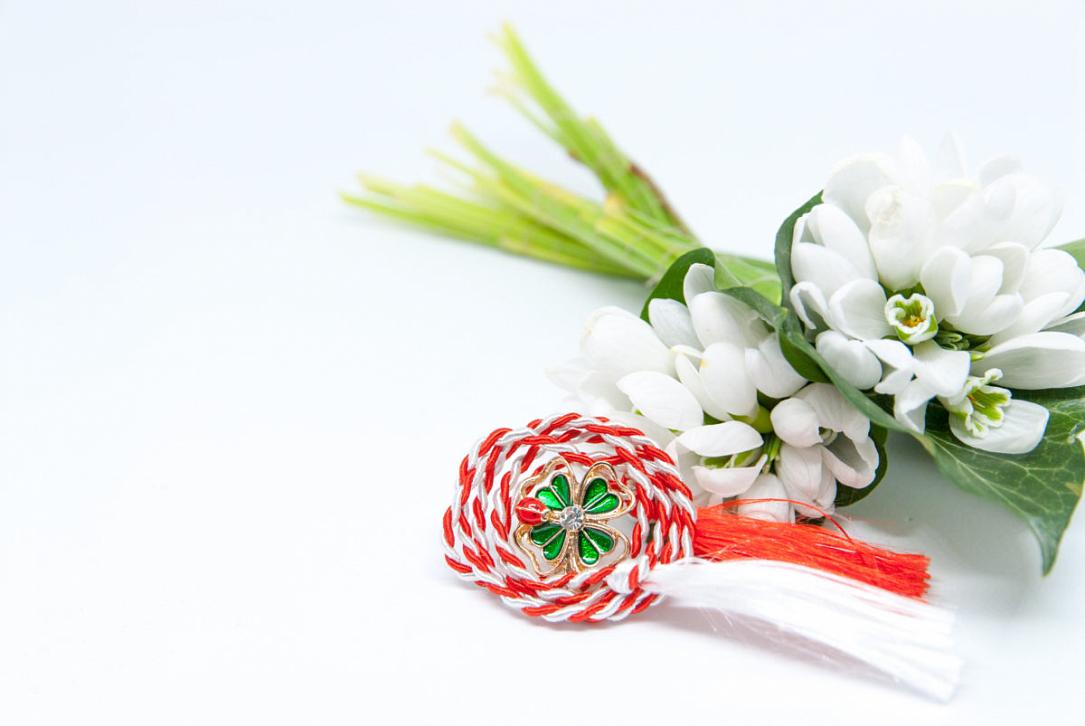 The tradition of martisor marks the beginning of spring and changing of seasons in Romania, being just the first of a series of celebrations in March.

Celebrated on March 1, the martisor is one of the most important local spring traditions. On this day, and even until March 8, men offer women martisoare - small symbolic items tied with a red and white entwined cord, as a sign of respect and love. In some regions, women are the ones offering men martisoare.

They are usually small items, such as handmade flowers, jewelry and figurines tied with a red and white entwined cord. The red is said to represent the spring and the heat while the white represents the winter and the cold. However, everything can become a martisor if you don’t forget to tie the red and white string to it.

Although all these small items are special in their own way, some martisoare have remained more popular among Romanians, mainly due to what they represent.

The chimney sweep martisor, which is a small figurine of a chimney sweep tied with the red and white string, is among the martisoare most sought by Romanians, as it is said that the chimney sweep brings good luck. And who doesn’t want a bit of good luck from once in a while?

However, another symbol of good luck is the martisor representing a four-leaf clover (opening picture). The four leaves represent hope, faith, love and luck.

The horseshoe martisor is also among the most popular in Romania, as it is also said to bring good luck and good fortune. Also, some say that, because of its crescent shape, the horseshoe has the ability to ward off the evil eye. In Romania, the most superstitious ones say that the person who finds a horseshoe has to throw it over his/her shoulder or place it on one of the house’s walls for good luck.

Another popular martisor symbol is the ladybug, which represents good luck and prosperity. It is also a sign of maternity, fertility and the Mother Earth.

Meanwhile, the key-shaped martisor is said to open the way to wealth, health and love. The person who receives such a martisor has better chances of finding her/his way and fulfilling her/his goals.

The most popular flowers in this period are the snowdrops and tulips, as they are said to show that the end of winter is close. These flowers can also be turned into martisoare, if you attach the red and white string to the bouquet, or can accompany the martisor you want to give.

Next in March, the Romanians celebrate Women’s Day on March 8, the tradition of Babele (old ladies) between March 1 and March 9, and 40 de Mucenici (40 Martyrs) on March 9.