More people get married in Romania in 2015, but number of divorces also up 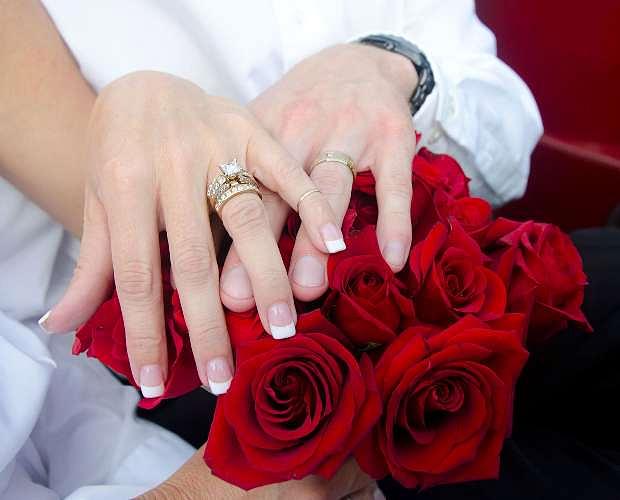 More than 125,000 marriages were registered in Romania in 2015, which represents a 6.2% increase over the previous year, according to data from the National Statistics Institute INS, cited by local Agerpres.

INS data also shows that the average age at which Romanians get married has also increased last year, for both women and men. In women’s case, the average age was 29.1 years, while for men the age was 32.5 years.

Romania’s demographics: How many babies were born in the country in 2015?