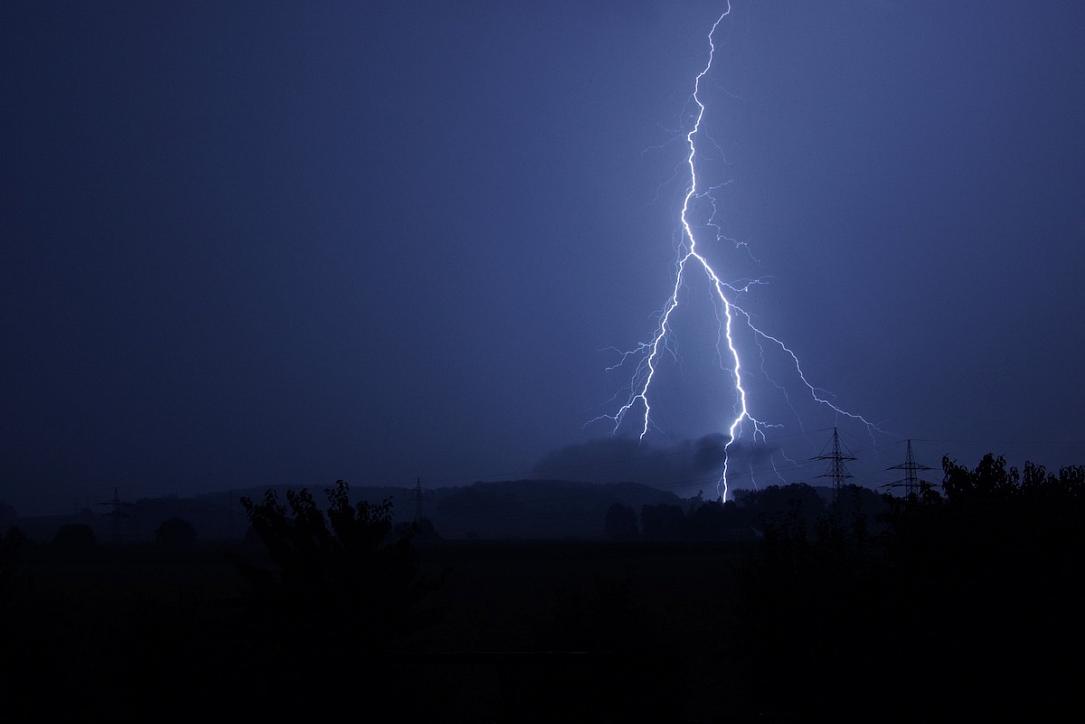 A 47-year old man died after being struck by lightning at the Sarmizegetusa Regia Dacian site in Romania, and two others were injured, being transported to the hospital, local News.ro reported.

The man who was killed by the lightning strike was working as a security guard at the Dacian fortress located in Hunedoara county. The incident occurred on Thursday afternoon, August 8.

“A man was killed while two other people, husband and wife, who were visiting the archaeological site, suffered trauma due to the electrical discharges produced in the area,” representatives of the Hunedoara Inspectorate for Emergency Situations said.

The center of Hunedoara county was under a yellow alert of heavy rain, hail and storms on Thursday afternoon.

One week ago, two shepherds were struck by lightning in Romania’s Calimani Mountains, and one of them died.