History special: Luigi Cazzavillan, the Italian who founded one of Romania’s most famous newspapers 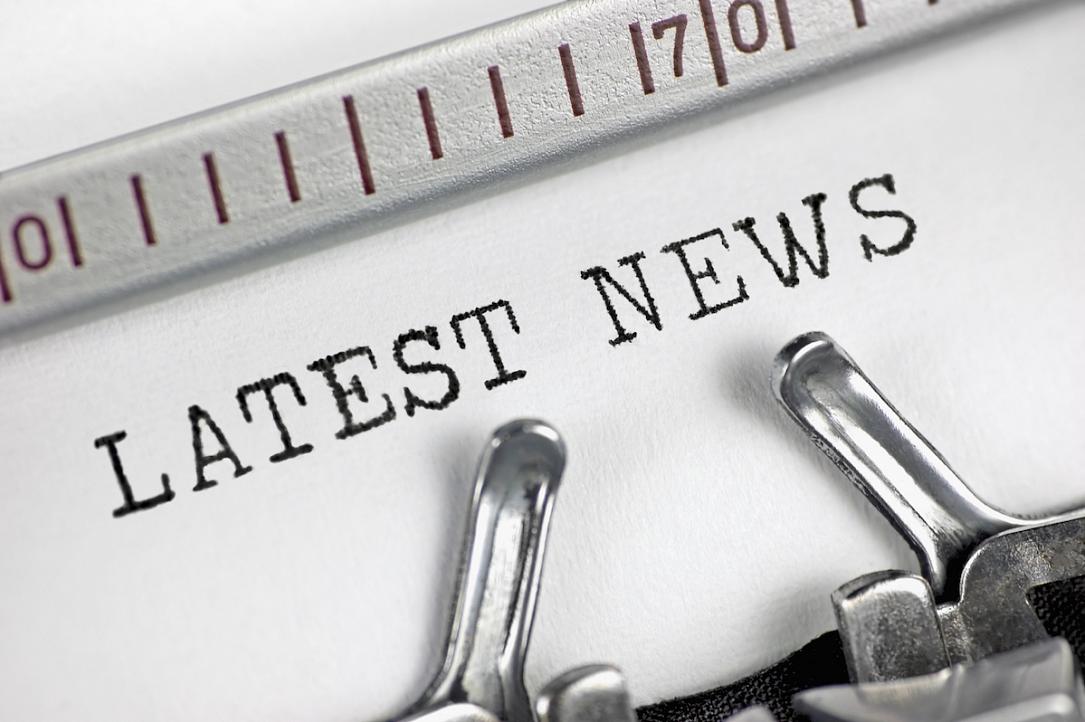 Almost 140 years ago, Italian journalist Luigi Cazzavillan founded the daily newspaper Universul, which some say was the Romanian equivalent of the New York Times. Indeed, Universul changed the game in the print media industry back then, becoming one of the most famous newspapers in Romania's history.

Born in Italy in 1852, journalist Luigi Cazzavillan is remembered today for his essential contribution to the Romanian news industry. After fighting as a volunteer in Giuseppe Garibaldi's army, in the French army and in the Italian Legion, he came to Romania in 1877 as a war correspondent for some Italian newspapers. He decided to settle here, however, working for a while as an Italian language teacher at high schools in Bucharest and founding the Italian School. 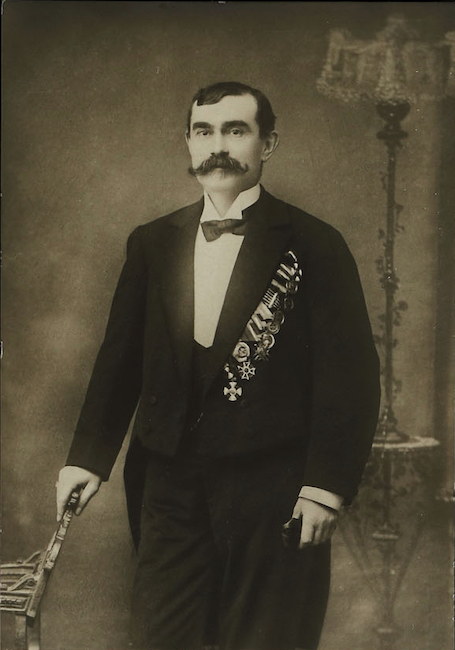 Still, Cazzavillan also continued his journalistic activity, contributing to several newspapers and magazines of the time. Today, however, he is mainly remembered as the founder of Universul, the daily that in a short time became the most read and influential newspaper in Romania. Politically independent during Cazzavillan's life, Universul appeared in two stages, with a break during World War I, namely August 20, 1884-November 5, 1916 and November 31, 1918-July 20, 1953. ___STEADY_PAYWALL___

On November 1, 1937, the Vestitorul newspaper, as quoted by Wikipedia, wrote: "Universul became the most popular newspaper thanks to the worthiness of its founder, Luigi Cazzavillan. He made it cheaper, multiplied its columns, developed the news reports, made it available to many with amazing speed. During the famous Dreyfus trial, he set up a direct connection with Paris to bring the news that fascinated the crowd on the same day. He also set up prizes such as earrings, bracelets, watches, and so on for subscribers. In this way, for example, he managed to reach more than a thousand subscribers in a small town like Mizil."

One of the reasons for Universul's success was that this daily appeared in the morning, while all the other similar publications appeared in the afternoon. It also added new columns and started publishing various supplements for children, literature, travel and popular science.

Ilie Rad, a professor at the Babes-Bolyai University in Cluj-Napoca, told Radio Romania International that Universul was "the first publication in the history of the Romanian press that had agents and correspondents abroad." "For instance, the famous Dreyfus case in France was widely covered by the paper because Luigi Cazzavillan could afford to pay a correspondent abroad to send back fresh news on international events. Moreover, the paper managed to attract important writers. For example, the great prose-writer and playwright Ion Luca Caragiale published many of his short stories and sketches in this paper."

Luigi Cazzavillan was more than a journalist, however. In addition to being the director of the Universul newspaper and a representative in Romania of the Italian bicycle factory "Bianchi," he also funded a velodrome in Bucharest, near the Arch of Triumph. Inaugurated in the autumn of 1896, the velodrome no longer exists today.

Towards the end of the century, Cazzavillan was one of the most influential personalities of the Italian community in Bucharest.

The well-known Italian journalist died at the age of 52. In an obituary published in the January 2, 1904 edition of Cluj newspaper Rĕvașul, as quoted by Wikipedia, Luigi Cazzavillan was presented as "a man loved by both Romanians and Italians," who "gained a lot of wealth and shared it with the poor."

Universul continued to be published until the autumn of 1916 and then again after War World I until 1953.

Today, a street in downtown Bucharest, close to the Cismigiu Gardens, is named after the Italian journalist. Plus, there is also the Luigi Cazzavillan Park in the Romanian capital, which is home to an elegant monument and fountain built in honour of Cazzavillan.