Skip to main content
Politics
Romania’s PM-designate: Our option is for a single-party government 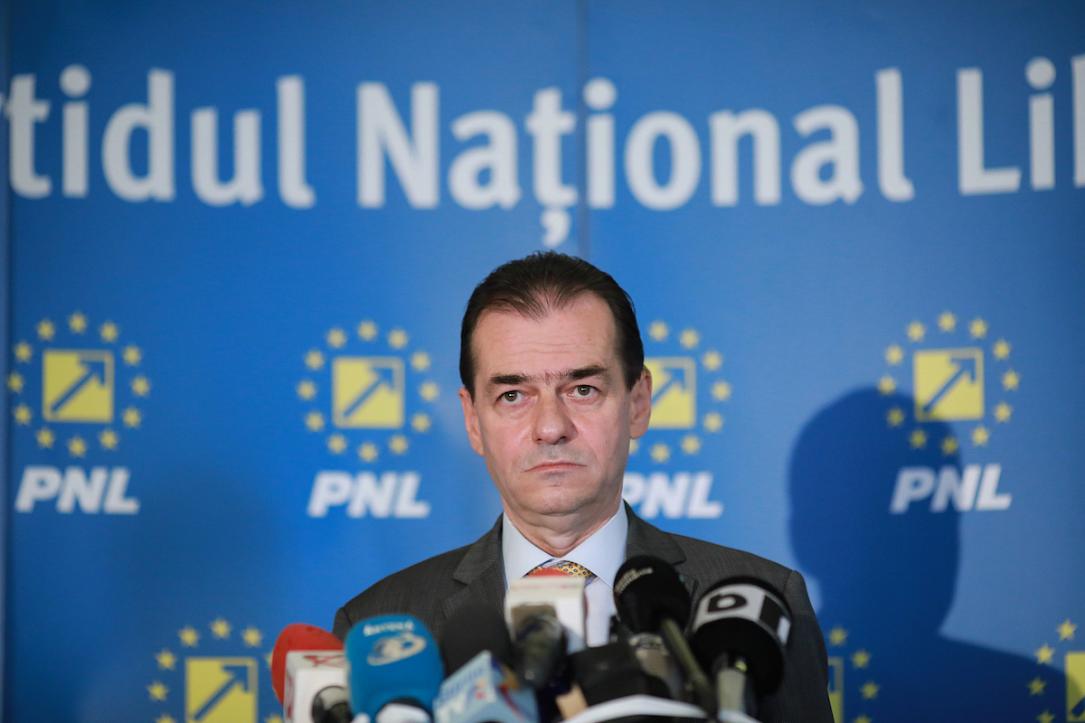 Orban made this statement after a meeting with Calin Popescu Tariceanu, the leader of the Liberal-Democrat Alliance (ALDE), the Social Democratic Party’s former coalition partner. Orban was transport minister in Tariceanu’s Government in 2007-2008. Back then, Tariceanu was also the president of the National Liberal Party (PNL).

Tariceanu told Orban that ALDE had 10 conditions to support his new cabinet in the Parliament, one of which was to have a single-party cabinet. Orban said this was his party’s option as well. Moreover, no other party expressed interest in joining his cabinet, Orban said.

The PM-designate seemed rather optimistic after talks with representatives of PRO Romania, UDMR and ALDE, an optimism not shared by his counterparts. PRO Romania president Victor Ponta implied that his party would not vote for Orban’s new Government and UDMR leader Kelemen Hunor said the new cabinet will not be validated by the Parliament. Even Save Romania Union (USR), the second-biggest opposition party, came up with some important conditions to support the liberal Government.

Meanwhile, Orban has been trying to convince the parties that supported the no-confidence motion that led to the fall of the PSD Government led by Viorica Dancila that they needed to support a new cabinet to remove Dancila from office as soon as possible. The Dancila cabinet, although revoked, will continue to govern, although with limited duties, until a new Government is sworn in.