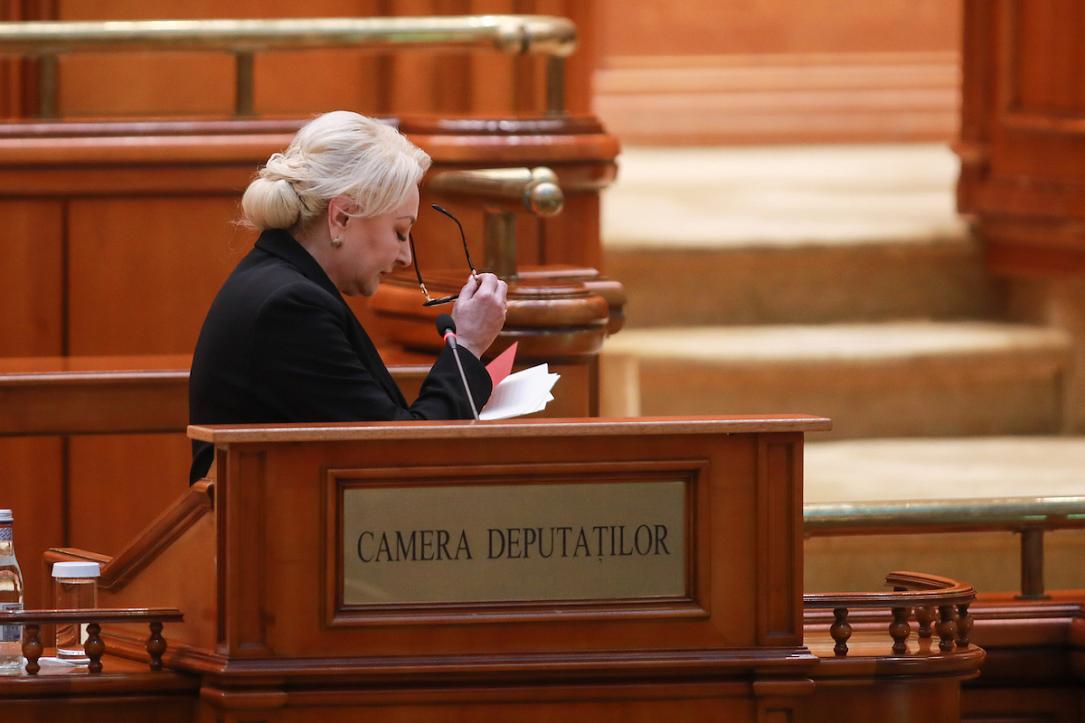 Romania’s Parliament on Thursday voted a no-confidence motion against the Social Democrat Government led by prime minister Viorica Dancila. The motion passed with 238 votes for, 5 more than the minimum required (233 votes).

It is for the first time since May 2012 and for the second time in the last 30 years when the opposition manages to overthrow a Government by no-confidence motion.

The negotiations around the no-confidence motion have been intense in the weeks before the vote and the ruling Social Democratic Party (PSD), as well as the opposition, tried to convince as many MPs as possible to support them. The outcome was uncertain until the votes were counted and the result was announced.

While the PSD instructed its MPs not to vote at all and reached out to opposition MPs who initially signed the motion to change their minds, the opposition parties had to make sure that all of their MPs would be present for the vote and tried to convince even PSD MPs to vote for the motion. An MP for the Popular Movement Party (PMP) even postponed a scheduled surgery and came from Cluj-Napoca by ambulance to vote for the motion.

The Government is now officially dismissed and president Klaus Iohannis has to name a new prime minister to form a new Government.

"The nightmare that Romania has been going through in the last three years has ended. Today, Romania's Parliament dismissed the PSD Government that has mocked Romania," said Ludovic Orban, the leader of the National Liberal Party (PNL) - the main opposition force in Romania, and the initiator of the no-confidence motion. Orban thanked president Klaus Iohannis for his involvement in the success of this motion. The PNL leader has a high chance of being appointed by Iohannis to form a new Government.

Meanwhile, outgoing PM Viorica Dancila asked president Iohannis to name a new prime minister as soon as possible, "even today". She added that she would not resign from the helm of the Social Democratic Party (PSD) and will continue in the presidential race.