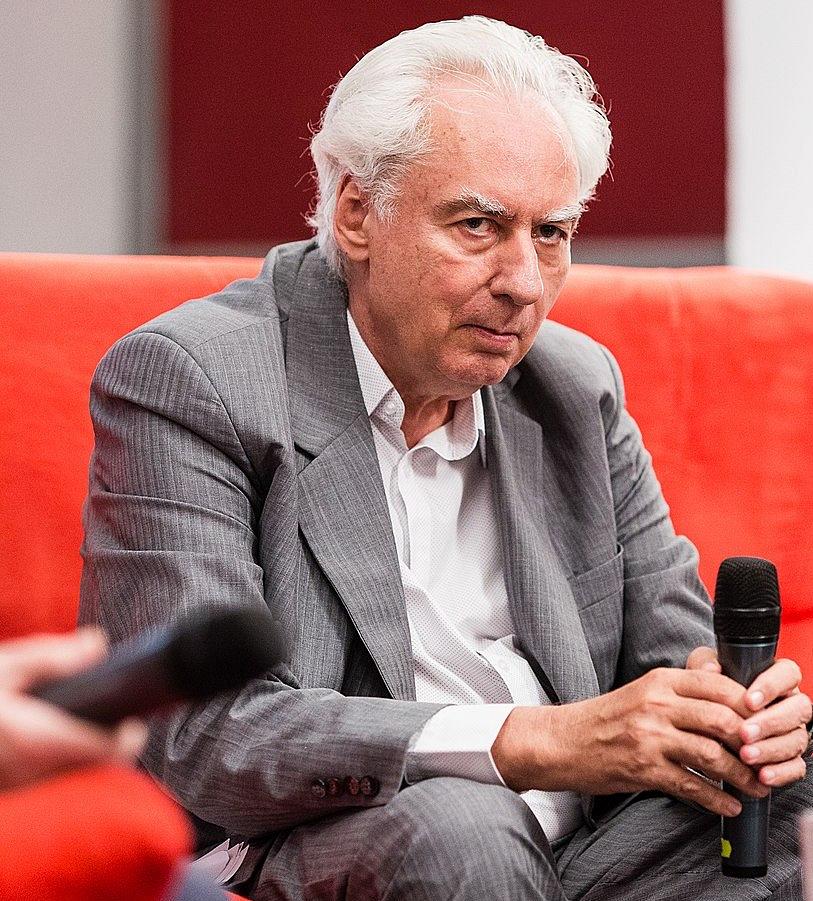 The awarding ceremony took place at the Hungarian Embassy in Bucharest on Tuesday evening, January 21.

The Romanian historian told the Hungarian media that he was surprised but pleased to receive the Hungarian state decoration, according to Hirado.hu. He also said that he considers himself a free man and that in a democracy everyone has the right to think and to express their own views.

When asked where to look for starting points for the Romanian-Hungarian reconciliation, Boia said that the bilateral relations are rather good, overall. He admitted that there are historical disputes, but he believes that they must be solved by Romanian and Hungarian historians, just as the French and the Germans did.

Germany also decorated the Romanian historian in 2018, awarding him the Knight of the Cross of Merit of the German Order.