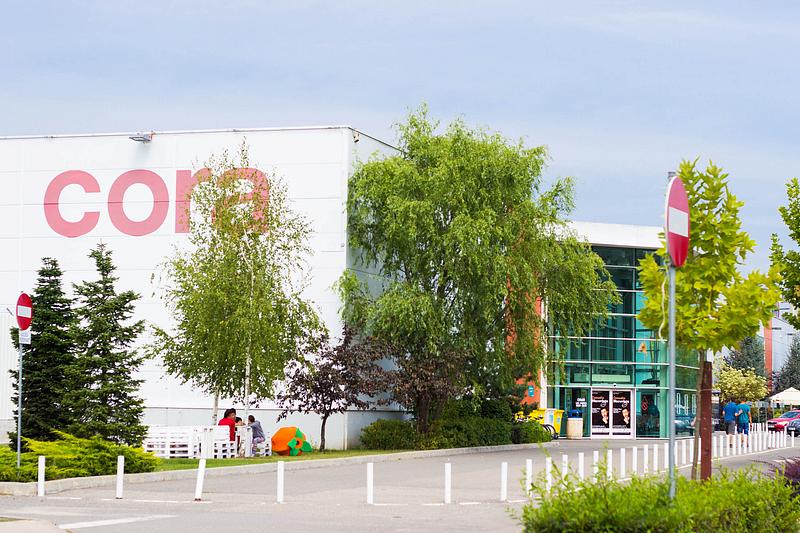 Louis Delhaize retail chain, active in France, Belgium and Luxembourg said it reached an agreement to sell its real estate portfolio in Romania under a sell-and-lease-back agreement. It has been operating in Romania since 2003 through hypermarket-type formats under the brand Cora.

The buyer of the six hypermarkets is the Austrian Supernova group.

The confidential value of the deal is estimated by Profit.ro at EUR 150 mln.

Supernova will also invest EUR 40 mln in the renovation and extension of the shopping centers within three to five years.

Louis Delhaize will maintain all commercial operations of Cora hypermarkets in the country.

The business of the Cora Romania chain has been declining for the past three years, despite the market’s dynamics. Cora chain ranks 11th in the top of the largest retailers in terms of turnover in 2020, after Penny, Selgros and Artima (part of the Carrefour group).

Supernova started as a developer of retail assets and turned into an institutional investor whose strategy is to acquire and keep assets in the portfolio. It currently operates 77 shopping centers in Austria, Slovenia, Croatia and Romania, with a portfolio value of EUR 1.7 bln.