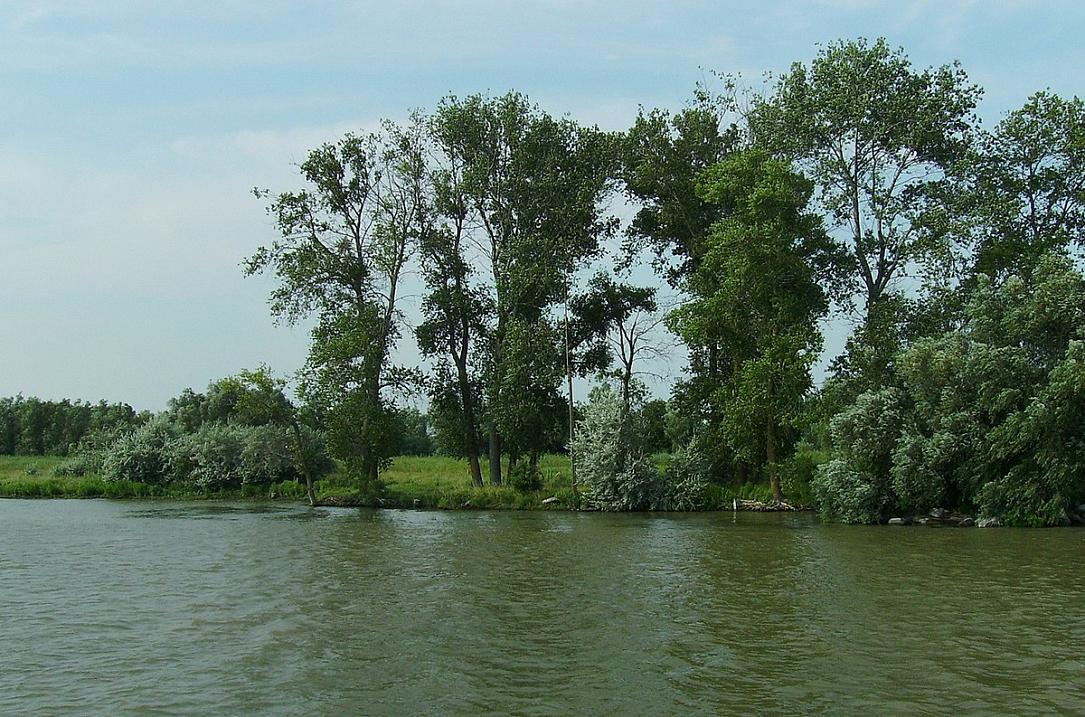 Located in the northern part of the Danube Delta, close to the village of Letea, in between the Sullina and Chilia branches of the Danube, Letea Forest has been a protected area since 1930 and became a nature reserve in 1938.

The forest served as the basis for the establishment of the Danube Delta Biosphere Reserve, later declared a Unesco World Heritage Site. The forest stands on some 5,000 hectares, out of which 3,000 fall into the category of protected areas. The forest was formed as wide stripes in between the sandbanks, and over 1,800 plant species have adapted to the local climate.

The forest hosts plants such as the English oak, white poplar, ash or silver lime. Particular to this forest are the abundant creeper plants, like the Periploca graeca, giving the forest a subtropical feel. Letea is also home to many insect, bird and animal species, among them the meadow viper, the white-tailed eagle, badgers, rabbits, foxes, and rodents. But perhaps the animal most often associated with Letea is the wild horse, as many can be found here.

From Sulina, Letea can be reached by water or land. Because it is a protected area, access is possible only accompanied by an agent of the Danube Delta Biosphere Reserve Administration.