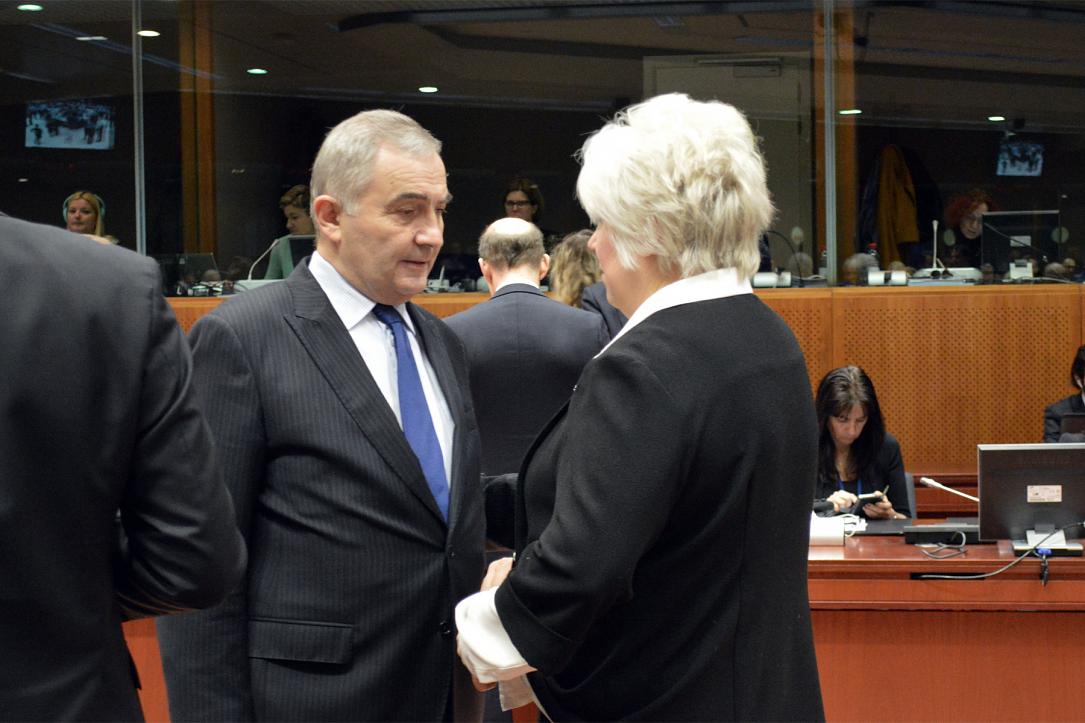 Romanian diplomat Lazăr Comănescu is the new secretary general of the Black Sea Economic Cooperation Organization (BSEC), an organization focusing on political and economic initiatives in the Black Sea region.

Foreign affairs minister Bogdan Aurescu called this “a success of Romanian diplomacy and proof of Romania’s strong commitment to foster cooperation at the Black Sea and advance economic regional development.”

I warmly welcome t/election 2day as Secretary General of @BSECorg PERMIS of RO amb.Lazăr Comănescu! A success of 🇷🇴diplomacy & proof of RO strong commitment 2 foster cooperation at #BlackSea & advance economic regional development. Many thanks 2 all Member States 4 their support!

Lazăr Comănescu held two mandates as Romania’s foreign affairs minister, between April and December 2008, and November 2015 and January 2017. He was also Romania’s ambassador to Germany between 2009 and 2015 and head of Romania’s mission to the EU between 2001 and 2008.