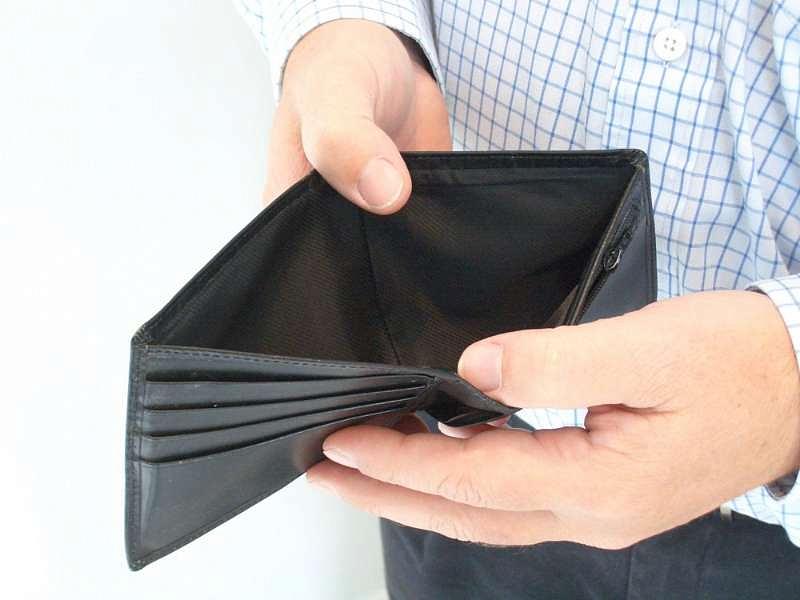 Romania’s Government approved in the Thursday meeting the decision to postpone by six months the entry into force of the law on personal insolvency, until August 1, next year.

The law had to come into force at the beginning of 2017.

The Government postponed implementing the law because it requires a complex system, namely setting up 42 insolvency commissions at national level, acquiring the necessary technical apparatus, and adopting the norms for implementing the law. In order for these new structures to operate, they need human and financial resources. It takes experts that will go through a training process with a duration of one-three months.

The law on personal insolvency was adopted by the Parliament in May 2015. In December 2015, the Government decided to postpone its application by one year.

According to the law, Romanians who can’t pay back their debts have the possibility to declare their personal bankruptcy.