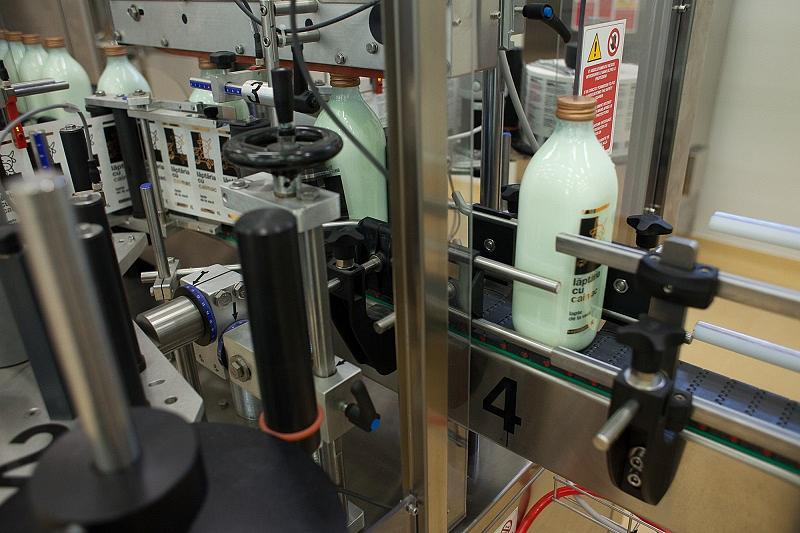 Agroserv Mariuta, the Romanian company that developed the gourmet dairy brand "Laptaria cu Caimac'', raised RON 19.4 million (some EUR 4 mln) in a private placement in which it sold a 24.9% stake.

The selected investors placed orders in a total amount of RON 70 mln, 3.6 times the value of shares on sale, as the maximum amount that a single investor could subscribe was RON 1 mln. The company's shares will be listed on the Bucharest Stock Exchange's AeRO market.

The company will use the funds obtained from issuing new shares to develop its factory. It plans to build a bottle and jar washing station, utility systems, and packaging storage in various stages.

Last October, Agroserv Mariuta issued bonds denominated in euro, in a total amount of EUR 3 mln with a 5.25% coupon and a five-year maturity. The bonds were also listed at BVB in December and were traded last time (April 26) 249bp above par.

"The company returned to the investors' attention with this private placement of shares, and we enjoyed their growing interest. Everything went very well, the offer was oversubscribed, and we are very pleased that our plans for the future were received with enthusiasm. It is the second major step for us, after the listing of bonds in winter," said Adrian Cocan, co-founder and general manager of Agroserv Mariuta.