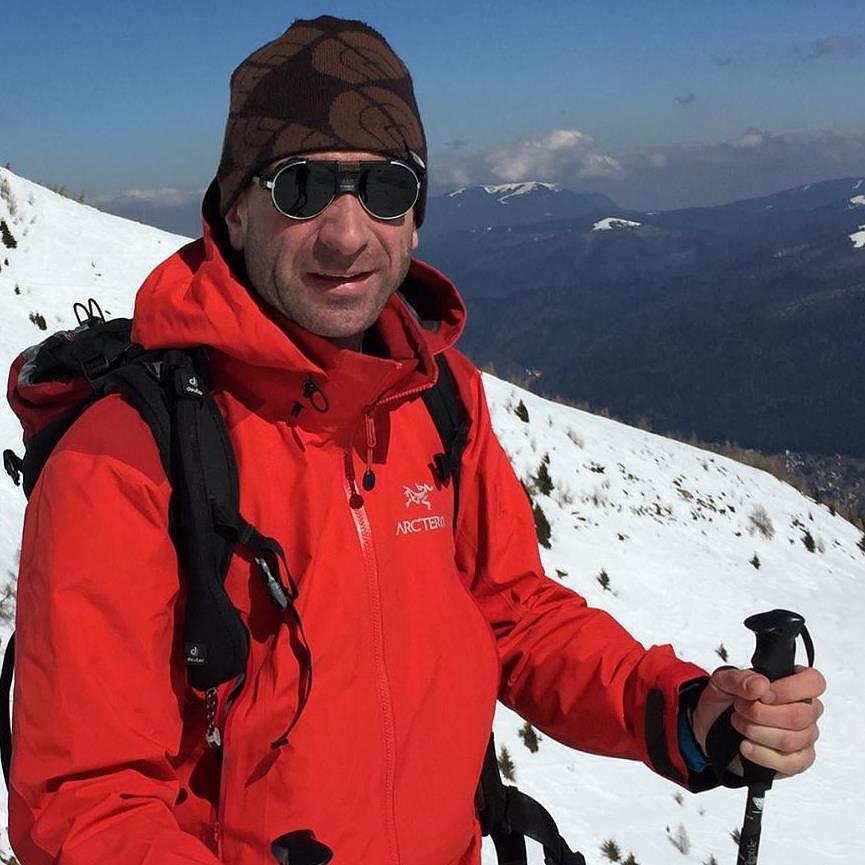 Justin Ionescu, the president of the Romanian Mountaineering and Climbing Federation, also managed to climb Mount Everest on Tuesday morning, May 16, reaching the peak shortly after Romanian Horia Colibasanu got there without supplementary oxygen or Sherpa support.

“New from Himalaya: Yesterday morning, Justin Ionescu touched the Everest peak on the southern side of the massif. More information as we have it,” the Federation announced on its Facebook page.

Horia Colibasanu managed a great performance on Tuesday morning, as he reached the highest point on Earth, the peak of Mount Everest (8,848 m), without supplementary oxygen or Sherpa support. The expedition was a first for Romania and an outstanding sporting performance at international level.