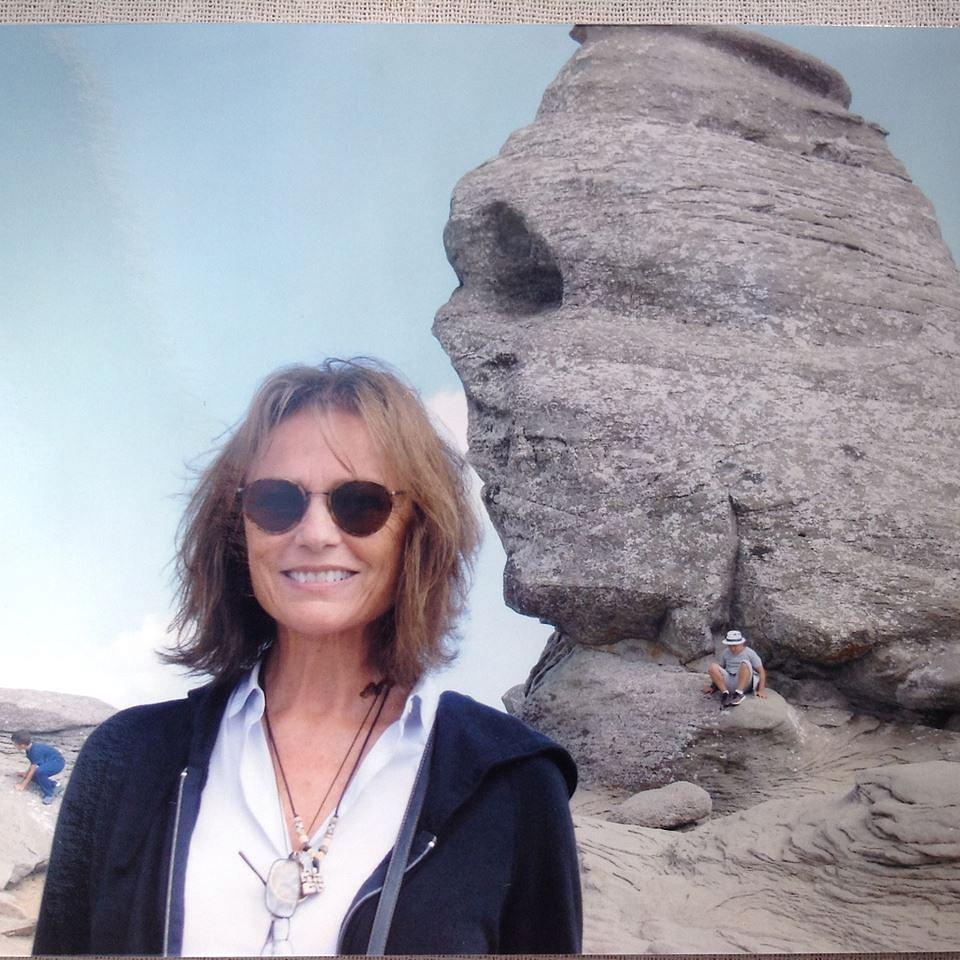 English actress Jacqueline Bisset praised the Romanian landscapes she saw during a trip to the country this summer, as well as the food she tried while in the country.

In a Facebook post, the actress described the itinerary of her trip, which started in Bucharest, headed towards Bistrita, in Northern Romania, then to Sovata and Caliman mountains, to the village of Viscri, where Prince Charles owns a house, and further down to Sinaia and the Bucegi mountains. The actress mentioned the “incredibly good foods” in Bistrita, where she visited some friends.

The issue of illegal lodging also caught her attention, and she deplores it as the country has “the most splendid forests, the most natural and large in Europe.”

Bisset has been to Romania before to receive the Special Award for Contribution to World Cinema at the 2011 edition of the Transylvania International Film Festival. In 2012 she came to Romania to attend the premiere of the Romanian road-movie The Phantom Father.