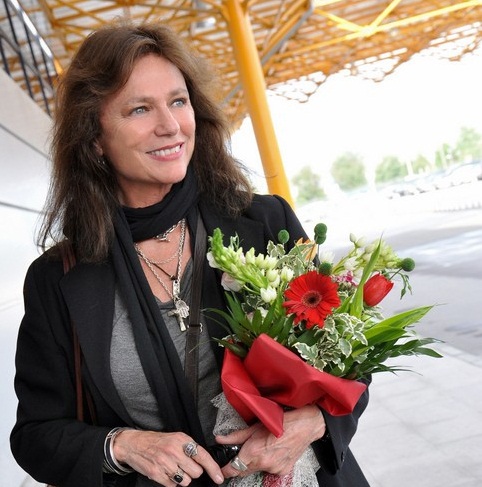 English actress Jacqueline Bisset attended the premiere of the Romanian road-movie 'The Phantom Father' in Bucharest last night ( March 1 ). She joined the pre-screening of the movie, which opens in Bucharest cinemas today ( March 2 ). Bisset also visited Romania last year, when she was invited to the Transylvania Film Festival (TIFF).