Marriott names Romanian to manage its flagship hotel in Bucharest 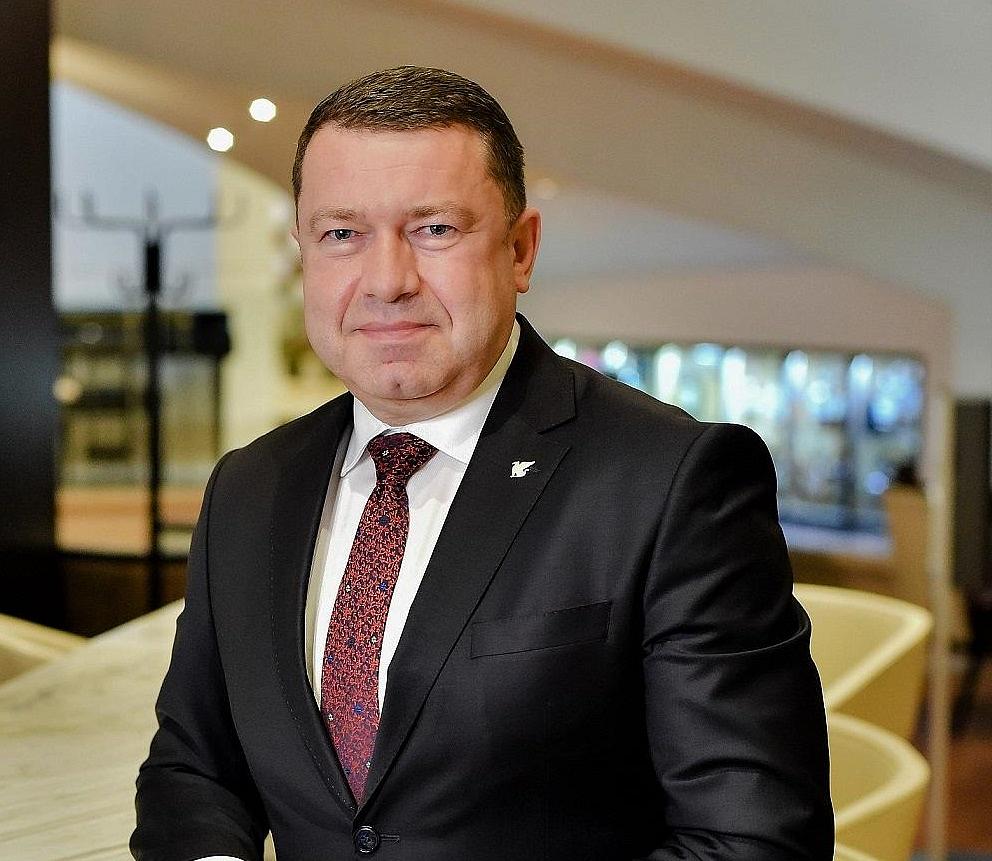 Ioan Mătieș, a professional with almost 25 years of experience in the HoReCa industry, is the new general manager of the JW Marriott Bucharest Grand Hotel starting October 15, 2021.

He replaces Tino Lindner, who has managed the hotel for the past three years.

Mătieș joined the JW Marriott Bucharest Grand Hotel in 2000 as director of event management. Since then, he has held several management positions within the hotel group, both domestically and abroad. Between 2006 and 2014, he worked as food & beverage director at the Frankfurt Marriott Hotel. In 2014, he was appointed general manager of the Renaissance Atyrau Hotel and Marriott Executive Apartments in Kazakhstan. In 2017, he became the general manager of the Voronezh Marriott Hotel, overseeing the opening of this new hotel, from creating the recruitment plan to coordinating marketing activities to developing and implementing the sales strategy. In 2018, he was appointed general manager of the Istanbul Marriott Hotel Sisli. Under his leadership, the hotel received the Excellence for Financial Performance Award.

Mătieș holds a Bachelor's degree in Tourism and Hospitality Management. In 2019, he graduated from the ASCENT - Leadership Accelerator program at the University of North Carolina, USA, one of the several development programs he completed over the years.

In his new role, Mătieș plans to continue the implementation of "the JW Marriott brand's modern representation in the luxury category," the company said in a release.

"I have been part of the JW Marriott team since the opening of the first hotel in Romania. I thank Tino for all he has achieved and especially for continuing to invest in the implementation of digital technologies to improve the guest experience, especially in the last year and a half, a difficult time for the hospitality industry. Taking on this new position makes me happy, excited and honored. The experience I have gained in the luxury hospitality segment will help me, together with my team, to achieve the company's business goals, with a focus on innovation, elevated luxury guests experience and increasing awareness," Mătieș said.