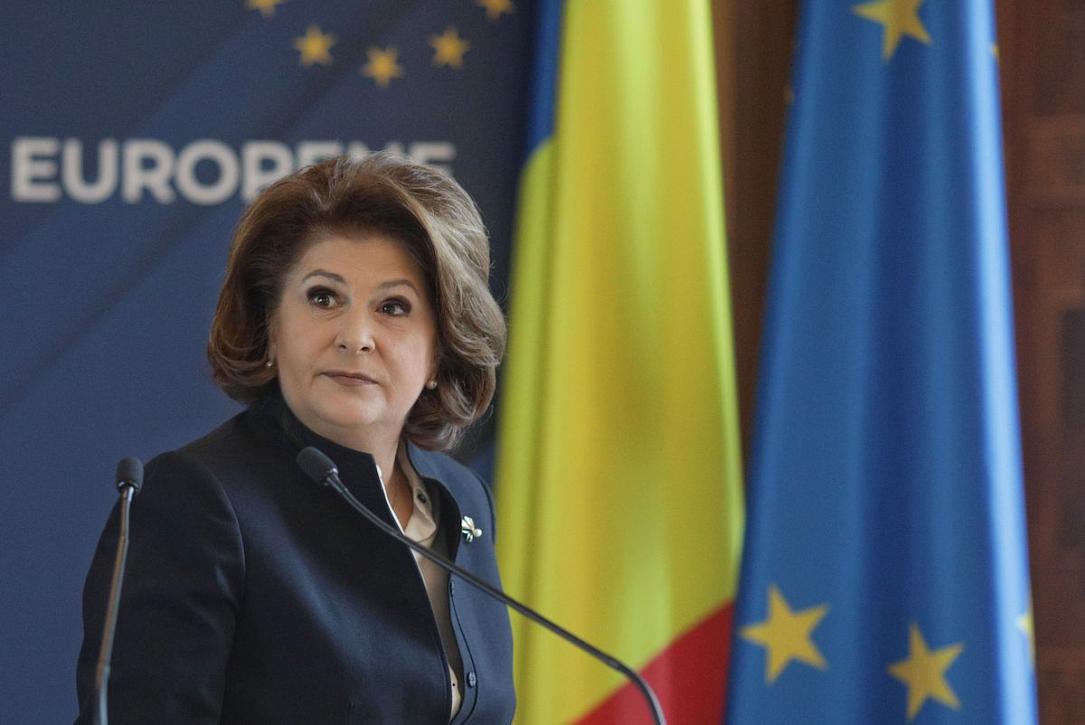 In another vote on September 30, the European Parliament’s Legal Affairs Committee (JURI) voted once again against the commissioners-designate of Romania and Hungary, namely Rovana Plumb and Laszlo Trocsanyi, Romanian MEP Rares Bogdan announced on Facebook.

JURI voted with 13 to 7 against Romania’s candidate for EU Commissioner Rovana Plumb and 12 to 9 against Hungary’s candidate Laszlo Trocsanyi. “Romania and Hungary must propose other candidates today, or tomorrow at the latest, so that they can also enter the procedures,” Rares Bogdan said.

Jaume Duch, Director General for Communication and Spokesperson of the European Parliament, also confirmed the information on Twitter.

.@EP_Legal voted that the two commissioners-designate (RO and HU) are unable to exercise his or her functions in accordance with the Treaties and the Code of Conduct. @EP_President will now ask what further steps @vonderleyen intends to take.

Meanwhile, Romanian president Klaus Iohannis invited prime minister Viorica Dancila to consultations on October 2, to nominate a new candidate for the position of European Commissioner. Iohannis said that this is “an urgent and important issue for the Romanian state.”

Rovana Plumb borrowed RON 800,000 (EUR 170,000) from another person, which she gave to her party – the Social Democratic Party (PSD) for financing the campaign for the European elections. The Committee decided that due to this conflict of interest, Plumb couldn’t take over as European Commissioner for Transport.

On Monday, September 30, Rovana Plumb informed JURI that she has paid back the RON 800,000 debt that blocked her appointment as EU Commissioner, offering two apartments to the person who borrowed her the money, according to G4media.ro, which also shared a copy of the letter Plumb sent to the JURI Committee chair.

“I have offered to the creditor of the reimbursement (physical person) two apartments I own in Romania, which are already declared in the financial declaration and she accepted as an immediate, full and final payment of my debt. Consequently, the debt that generated your concern does not exist any longer,” Plumb wrote in her letter.