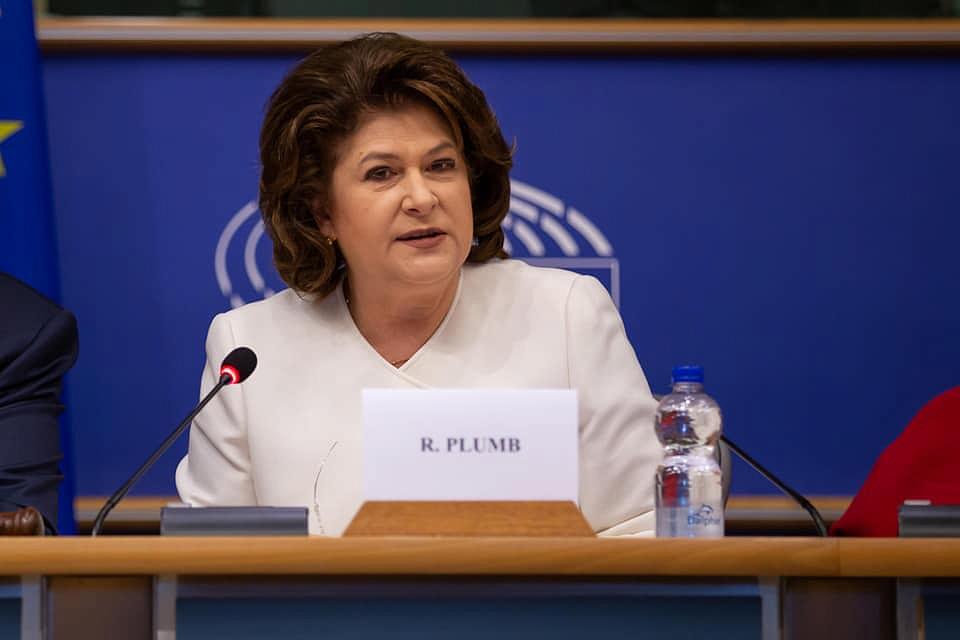 European Commission (EC) president-elect Ursula von der Leyen presented on Tuesday, September 10, her team and the new structure of the next EC, officially proposing Romanian MEP Rovana Plumb for the position of EU Commissioner for transport.

The new European Commission will have eight vice-presidents and is worth mentioning that Romania, the sixth EU Member state by population (taking into account the exit of Great Britain), didn’t get any of these seats, local G4media.ro reported. The Central and European States that hold vice-president positions in the new College are Latvia, the Czech Republic, Slovakia and Croatia.

“This team will shape the European Way: we will take bold action against climate change, build our partnership with the United States, define our relations with a more self-assertive China and be a reliable neighbour, for example to Africa. This team will have to stand up for our values and world-class standards. I want a Commission that is led with determination, that is clearly focused on the issues at hand and that provides answers. I want it to be a well-balanced, agile and modern Commission,” Ursula von der Leyen said on Tuesday.

As a next step, the European Parliament has to give its consent to the entire College of Commissioners, including the High Representative of the Union for Foreign Affairs and Security Policy/Vice-President of the European Commission. This is preceded by hearings of the Commissioners-designate in the relevant Parliamentary committees, in line with Parliament's Rules of Procedure.