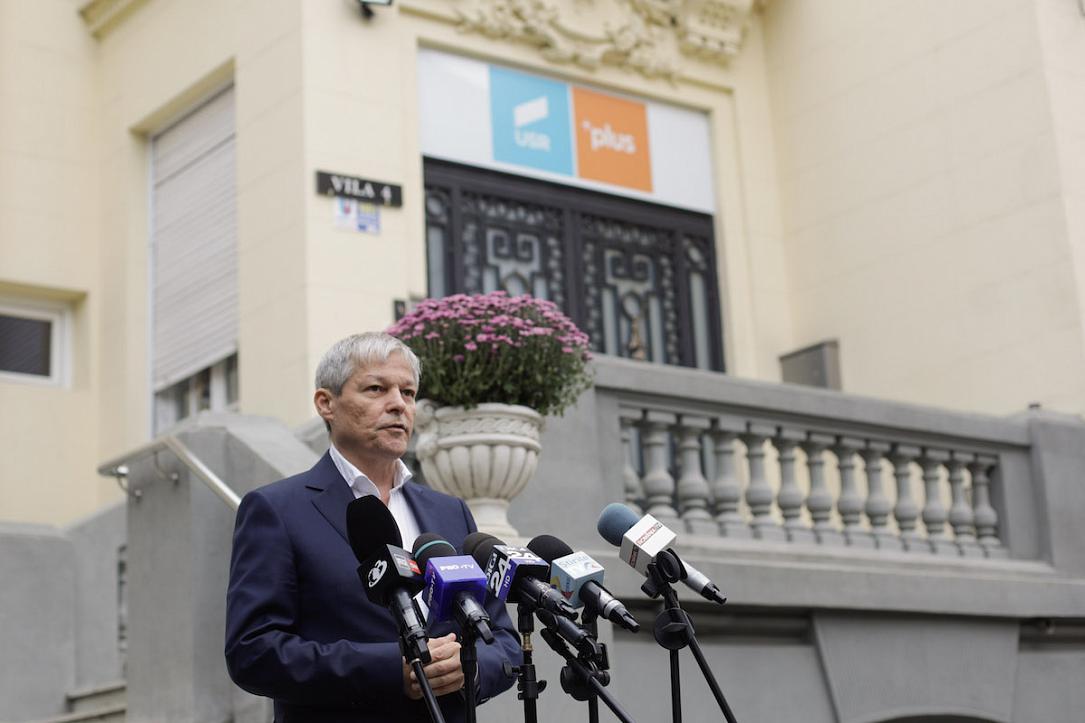 Ciolos was the only candidate pushed up by the parliamentary parties, as the Social Democrats (PSD) and the radicals (AUR) advocate for early elections and the Liberals (PNL) accept nobody else than acting prime minister Florin Citu as the head of the Executive.

According to regulations, Ciolos has ten days to show up in Parliament with a cabinet and ask for lawmakers' vote. Chances for such a straightforward scenario are close to null at best, as all the other parties except for, to some extent, ethnic Hungarians UDMR, made clear that they won't back an Executive headed by Dacian Ciolos.

And this was perhaps clear to President Klaus Iohannis himself. Inter alia, the nomination made by President Iohannis breaches the Constitutional provisions in the sense that it is not the result of a potential parliamentary majority established by the President upon consultations with the parties. However, nobody will perhaps challenge the nomination but instead will wait to see how Ciolos fails in his mission.

What seemed over the weekend to be the President's reasonable decision of stepping back from pushing Florin Citu for another term looks now as the first part of a two-stage strategy aimed at restoring the centre-right coalition under PM Citu.

In order to avoid negotiations with the reformists, President Iohannis apparently opted to 'teach USR a lesson', with a view of forcing reformists to accept unconditionally Liberal prime minister Florin Citu for another term. To his big surprise, he may fail again and face the option of early elections that will predictably end badly for the Liberals (PNL) but deepen the political crisis at the same time.

A reasonable interpretation of what is happening is that President Iohannis may indeed aim to restore the centre-right coalition but under his terms. He expects Dacian Ciolos to fail in his attempt to form a Government and then nominate Florin Citu, hopefully this time with the unconditional support of USR. This way, President Iohannis would consolidate his control over the Executive - indeed at the cost of losing all the public support that he enjoyed as a presidential candidate in 2014 and 2019.