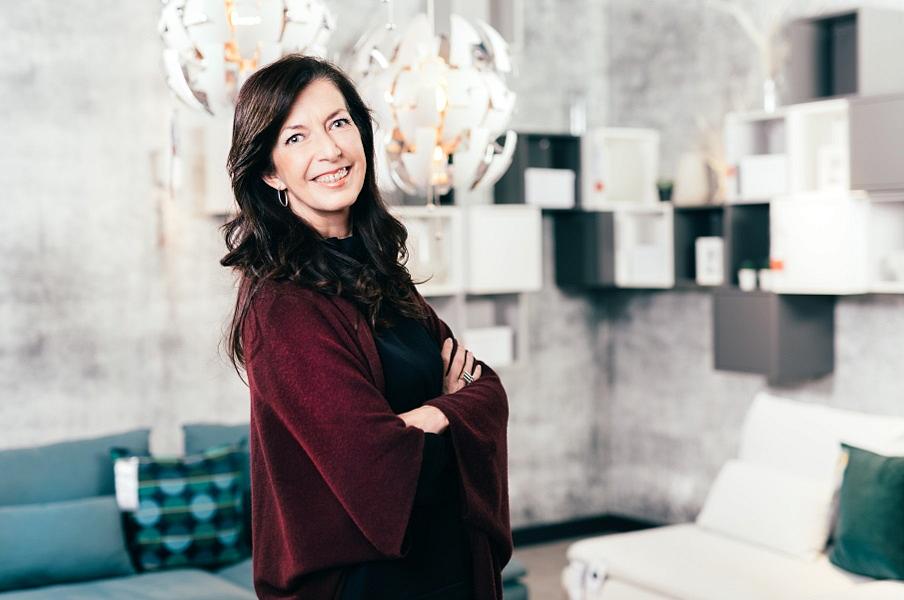 She will coordinate the activity of the store the Swedish retailer is scheduled to open in Timișoara and represent the company’s retail operations in western Romania.

The appointment “consolidates IKEA SEE’s commitment to its expansion plans in western Romania,” the company said.

Muscinelli, who will take over the post officially on September 1, joined the company in 1995 as design manager in her native Italy. She held various management roles in interior design in countries such as Australia, France, and the Netherlands. She was part of numerous projects to expand or open additional stores. Her most recent position was that of Home Furnishing & Retail Design Manager for Romania, Croatia, Serbia, Ukraine, and Slovenia.

The Swedish company has two stores in Romania, both in Bucharest. The first one opened in Băneasa, in northern Bucharest, in 2007. The second one, in the city’s Theodor Pallady area, became operational in 2019.

IKEA starts work on its third store in Romania