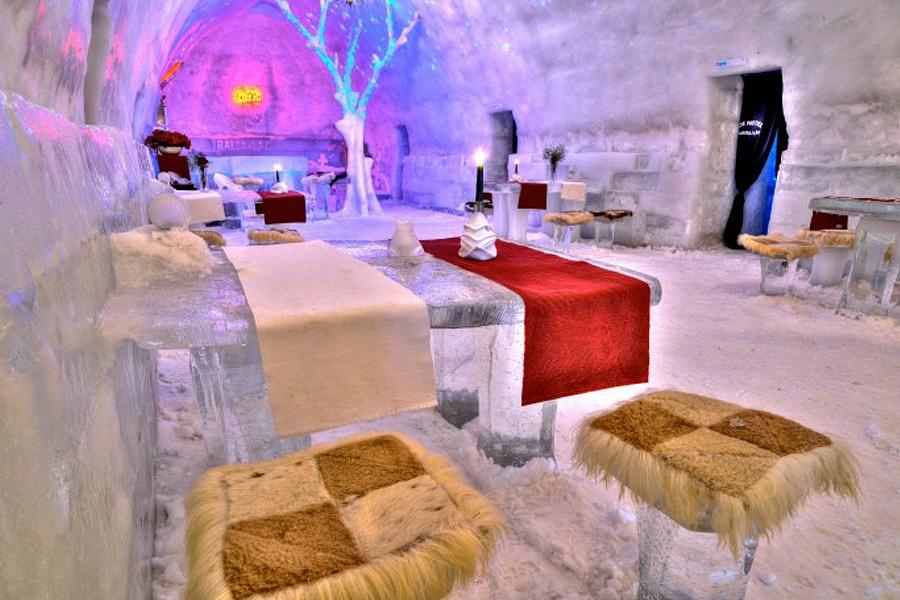 Romania’s famous Ice Hotel, which is the only hotel of this kind in South-Eastern Europe, is already 60% booked even though its construction hasn’t started yet.

The Hotel of Ice, which is located near Balea Lake in Fagaras Mountains, is being built every year from blocks of ice and snow. Its construction could start at the end of November, when the temperatures are expected to drop enough to allow builders to begin the work.

The hotel should be ready for opening on December 23.

The Ice Hotel will have 14 rooms this year, and a double room will cost EUR 100 per night. Tourists with a lower budget can choose to rent one of the six igloos to be built near the hotel. It costs EUR 150 per night, but one igloo can accommodate six people.