Where is the highest life expectancy in Romania? 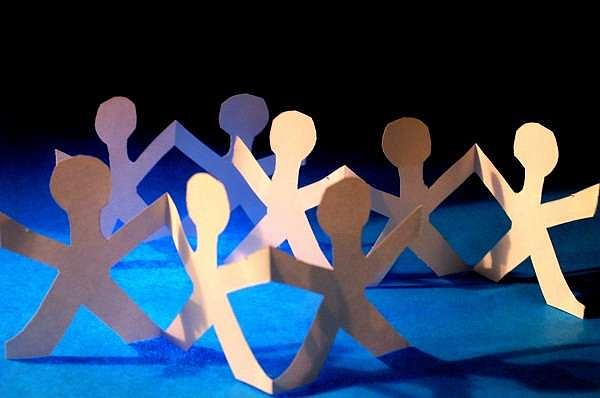 Bucharest has the highest life expectancy in Romania. A person in Romania’s capital lives on average 77.8 years, 2.4 years above the national average, according to data from the National Statistics Institute (INS) for 2015.

Statistics show that Romanian women have a life expectancy of almost 79 years on average, whereas Romanian men have an average life span of 72 years.