Iconic hotel in Bucharest to re-launch in 2022 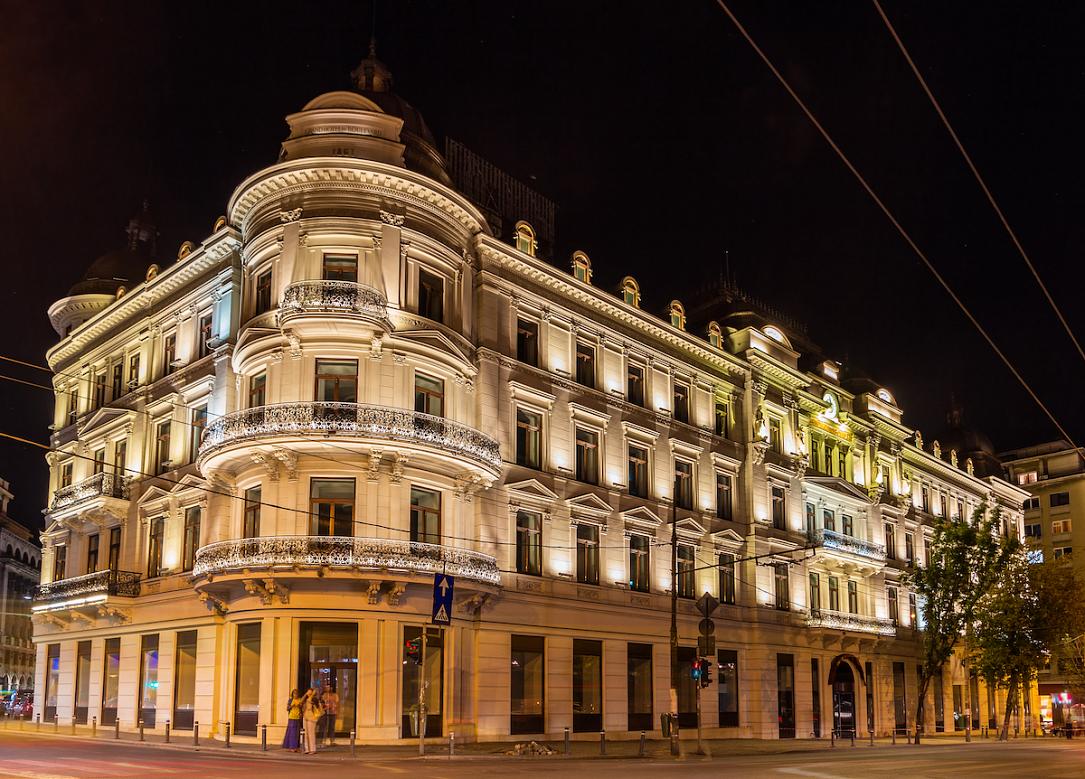 Grand Hotel du Boulevard, one of the oldest buildings in Bucharest, will be reopened in the fall of 2022 and will host a hotel affiliated with the Maltese hotel chain Corinthia.

The works for the relaunch of the Grand Hotel du Boulevard 5 * Corinthia Bucharest will be financed by a loan of almost EUR 13 mln, which the owner - Niro Investment - has contracted from CEC Bank, the company's general manager Zsolt Nagy told Profit.ro.

The Grand Hotel du Boulevard will have 33 luxury apartments.