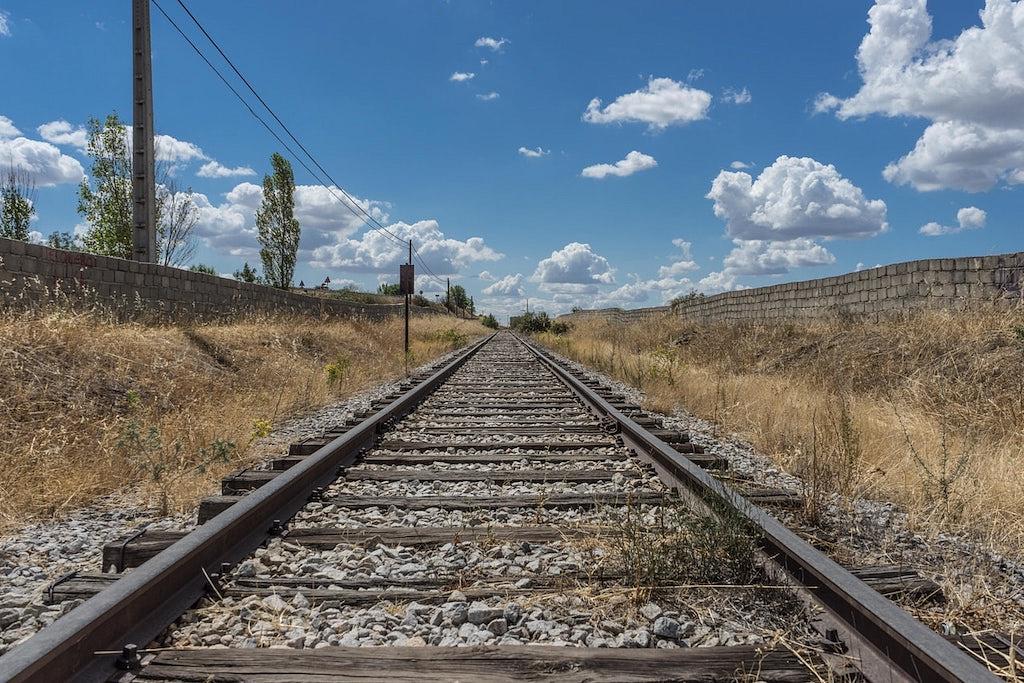 Romanian grain trader Transylvania Invest, controlled by the Gorban family from Arad, set up a partnership with the independent railway operator Express Forwarding to facilitate the transport of cereals and other merchandise from the west of the country to Constanta port.

They will jointly operate the first "combo train" that connects the west and the southeast parts of the country, consisting of 35 wagons - 30 conventional and five containers, Ziarul Financiar reported. The number of wagons may vary depending on demand.

"Transylvania Express is the first combo train to leave our terminal and is meant to connect western Romania with the Port of Constanta. There are wagons dedicated to the transport of shipping containers, general cargo, and grain. It is a solution adapted to the transport needs on this route," says Louisa Gorban, manager of Rail Hub Transylvania, the company that operates the grain terminal.