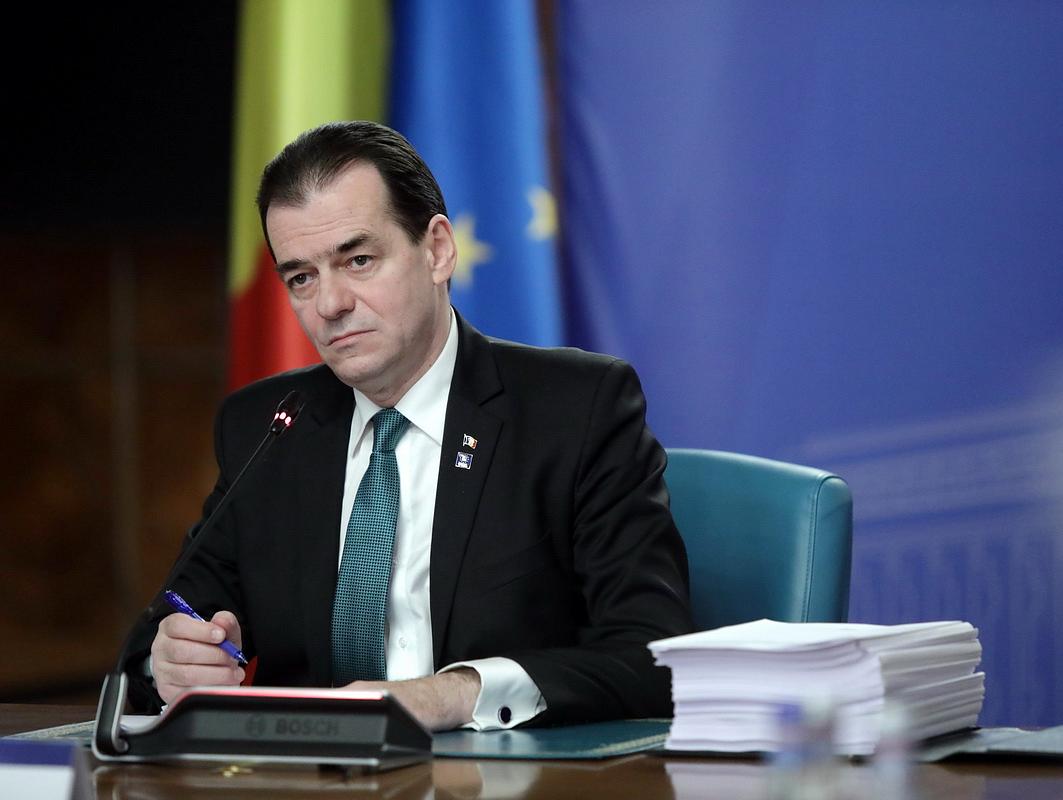 Romania’s Government will assume responsibility in the Parliament for a bill aimed at changing the way mayors are elected, namely introducing two rounds of vote instead of one, prime minister Ludovic Orban announced on Thursday, January 16, at the beginning of the Government meeting.

“PNL supports the election of mayors with 50% plus one of the votes of citizens Two years ago, we initiated a draft law to transpose people's will to improve the way of choosing mayors by imposing the obligation for the mayor to be elected with 50% plus one. The project was put on ice in Parliament by the former electoral committee, in order to prevent its adoption by the Chamber of Deputies. As such, we made the decision to take responsibility for the draft law on the election of mayors in two rounds,” Orban said, according to G4media.ro.

Such a procedure, that the Liberal Government has used recently for passing the 2020 budget and several other important bills, is quicker than the adoption of a regular law by the Parliament and more powerful than a Government ordinance. However, it opens the way for the opposition to file a no-confidence motion, which the Social Democratic Party (PSD) has already announced it would do.

PM Orban and president Klaus Iohannis announced last week that they agreed to trigger early parliamentary elections, which would require for the Orban Government to fall or resign first, followed by two failed attempts to appoint a new Government. Thus, the Government’s initiative for changing the electoral law could be just a pretext to trigger snap elections.

However, PSD leader Marcel Ciolacu said that the fall of the Orban cabinet will not trigger early elections as his party will form a new majority in the Parliament with the Democrat Hungarian Union (UDMR), which also opposes the two-round election of mayors.

"They are firmly convinced that from this moment forward we will enter a scenario of early elections. We won't. We will demonstrate that we have the capacity to create a new parliamentary majority,” Ciolacu said, local Hotnews.ro reported.