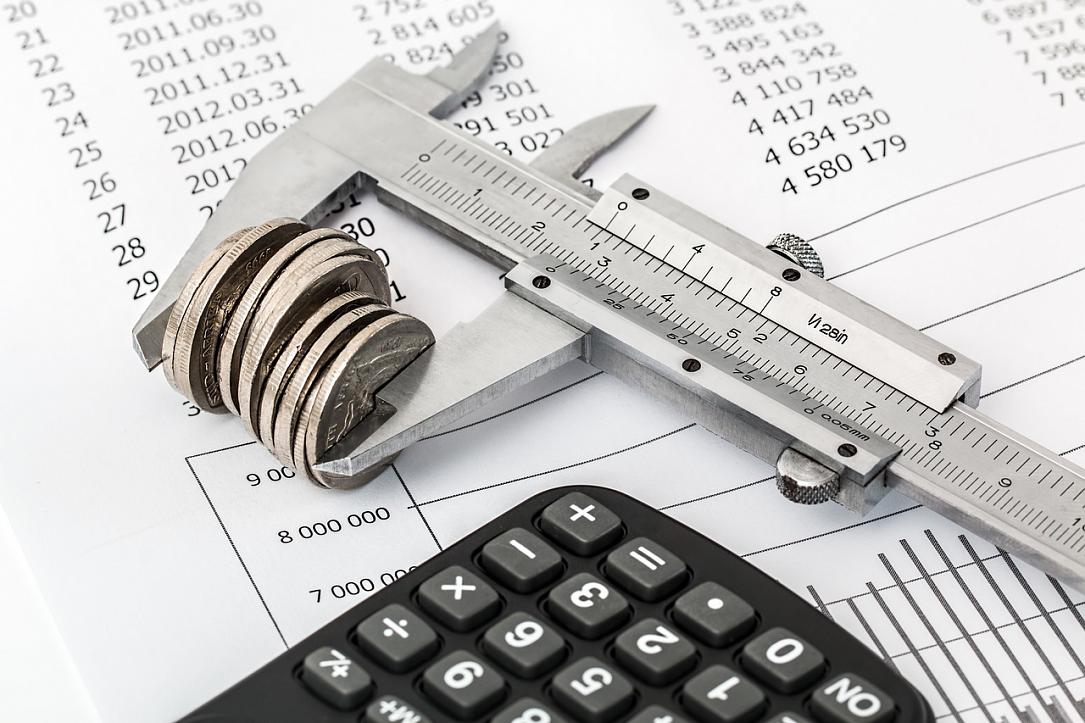 The estimates for the full-year revenues of the general government budget were revised upwards by RON 4.32 bln, the expenditures by RON 5.43 bln, while the deficit will consequently widen by RON 1.1 bln to RON 84.9 bln (7.13% of GDP), according to the draft budget rectification published by the Romanian Ministry of Finance, Digi24 reported.

Since the public deficit was just over 4% of GDP in January-October, it means that the Government envisages spending 3% of GDP in excess during the last two months of 2020.

The deficit-to-GDP target is left untouched, compared to the first budget revision operated in September.

In a comment on the first budget revision operated in September, the Fiscal Council said that the Government could have done more [to cut the budget deficit]. The Council warned that in its view, based on Government’s policies, the deficit will exceed the new target by 0.5% of GDP.

Although the growth outlook has slightly deteriorated since September, the Council’s findings remain relevant.

In September, the Government reduced the deficit target from 7.16% of GDP to 7.13% of GDP.

Essentially, the Government uses the windfall revenues resulting from the stronger than initially expected GDP growth this year (7% versus 4.3%) to extend more money to ministries.