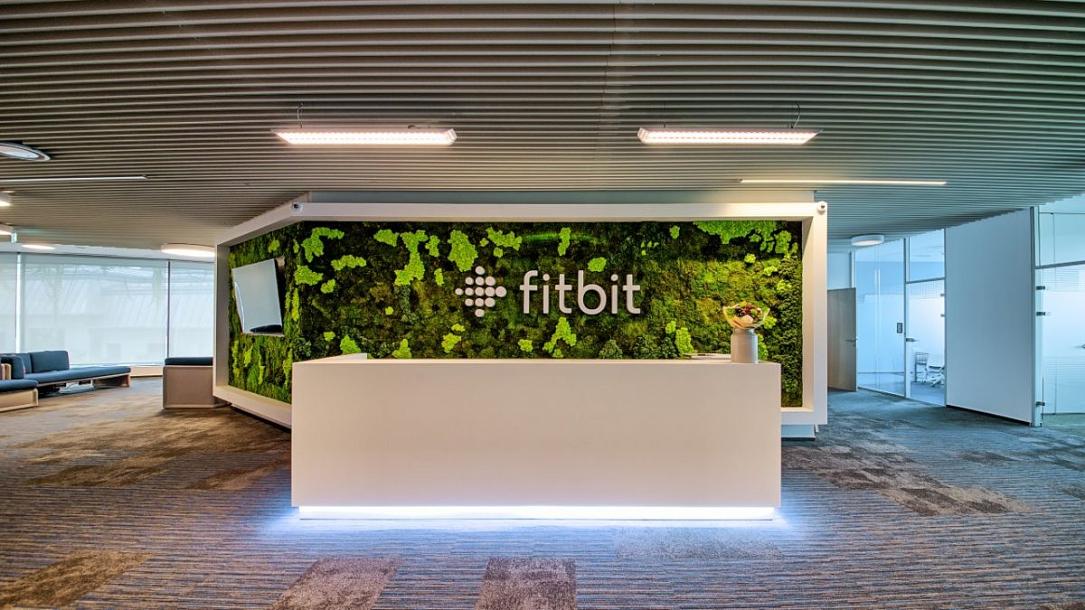 U.S. tech giant Google will buy Fitbit, one of the biggest producers of smart health and fitness wearable devices (watches and bracelets), in a deal that values Fitbit at USD 2.1 billion. Fitbit has over 1,600 employees in 14 offices across 10 countries, of which more than 200 are based in the company’s research and development center in Bucharest. The company set foot in Romania in 2018 after buying local smartwatch producer Vector Watch for USD 15 million.

“We have built a trusted brand that supports more than 28 million active users around the globe who rely on our products to live a healthier, more active life,” said James Park, co-founder and CEO of Fitbit in a press release. “Google is an ideal partner to advance our mission. With Google’s resources and global platform, Fitbit will be able to accelerate innovation in the wearables category, scale faster, and make health even more accessible to everyone. I could not be more excited for what lies ahead.”

“We're looking forward to working with the incredible talent at Fitbit, and bringing together the best hardware, software and AI, to build wearables to help even more people around the world,” added Rick Osterloh, Senior Vice President, Devices & Services at Google.

The transaction is expected to close in 2020, subject to customary closing conditions, including approval by Fitbit’s stockholders and regulatory approvals.