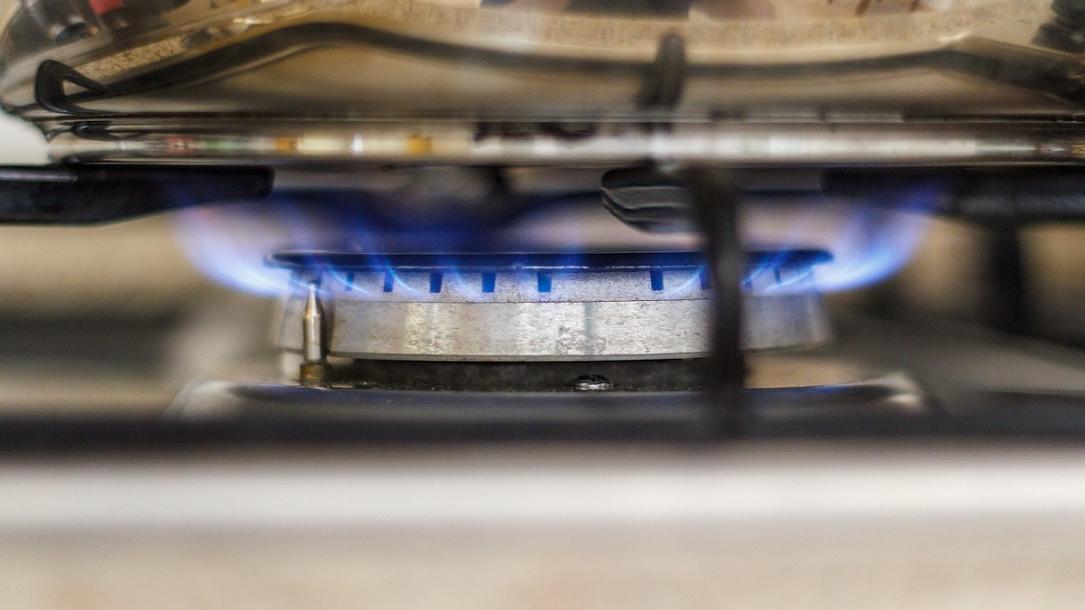 Natural gas supplier Restart Energy abandoned its 18,000 clients quicker than initially announced, and it was followed by other small gas distribution firms. The largest supplier of last resort - Engie - is concerned about the large number of customers that it might have to accept as more and more independent suppliers exit the market.

In fact, Engie - the incumbent supplier that serves customers in the southern part of the country (with the other big incumbent supplier being E.ON in the northern part of the country) applied to the market regulator ANRE with a request to give up the statute of “supplier of last resort.” The request was filed at the end of October, and Engie wants to terminate its role as a supplier of last resort as of December 15, Economica.net reported.

When accepting supplementary customers abandoned by other suppliers, the last resort supplier must contract additional amounts of natural gas in advance. Since the new customers’ consumption pattern is unknown, this may be costly, Engie explains in a letter sent to prospective customers migrating from suppliers that exit the market.

Furthermore, the company stresses that the “cap and subsidy” mechanism enforced by the Government doesn’t fully cover the costs incurred by the energy suppliers during the winter period.