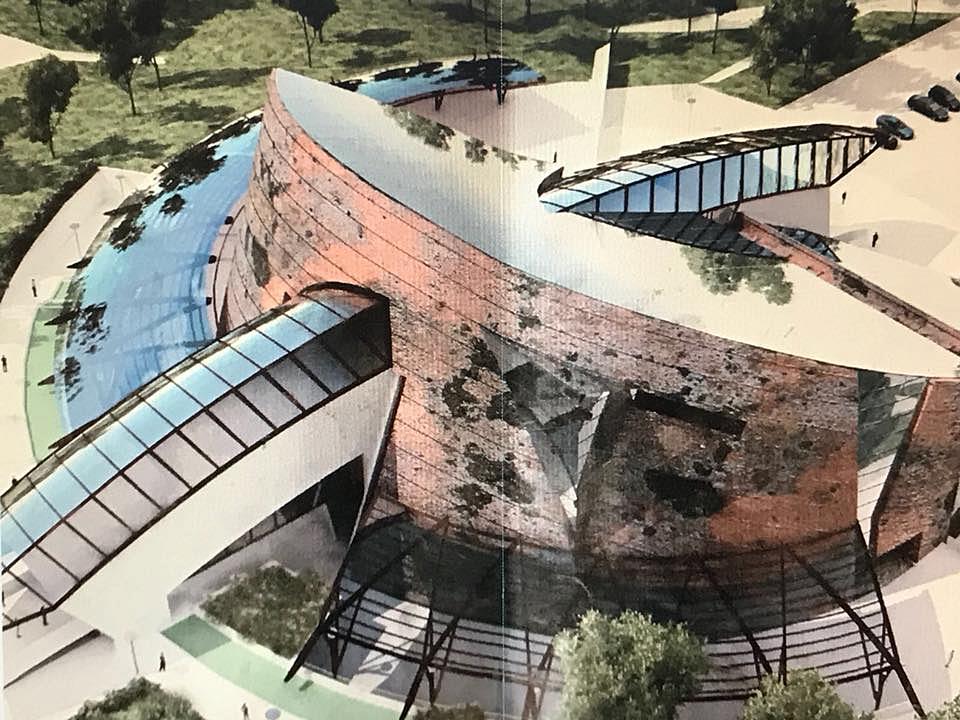 The Galati County Council has completed the public procurement procedures for the construction of the new headquarters of the Museum of Visual Arts in Galati, a city in Eastern Romania.

The contract has a value of some EUR 4.5 million and was awarded to Bucharest-based company SC Midanne Invest Grup.

“It’s a historical moment for the culture in Galati, but also for the national one. It’s the first time when a museum is being built in Romania after 1989 (e.n. the year when the Revolution that led to the fall of communism in Romania took place),” said Costel Fotea, the president of the Galati County Council, local Adevarul reported.

The new museum will include exhibition halls, laboratories for the preservation and restoration of art objects, workshops, warehouses, a multimedia amphitheater with 185 seats and a library. It will be built in the city’s Rizer park, on four levels.

The construction is to be completed in two years from the moment the work starts. The project also includes 72 parking spaces.