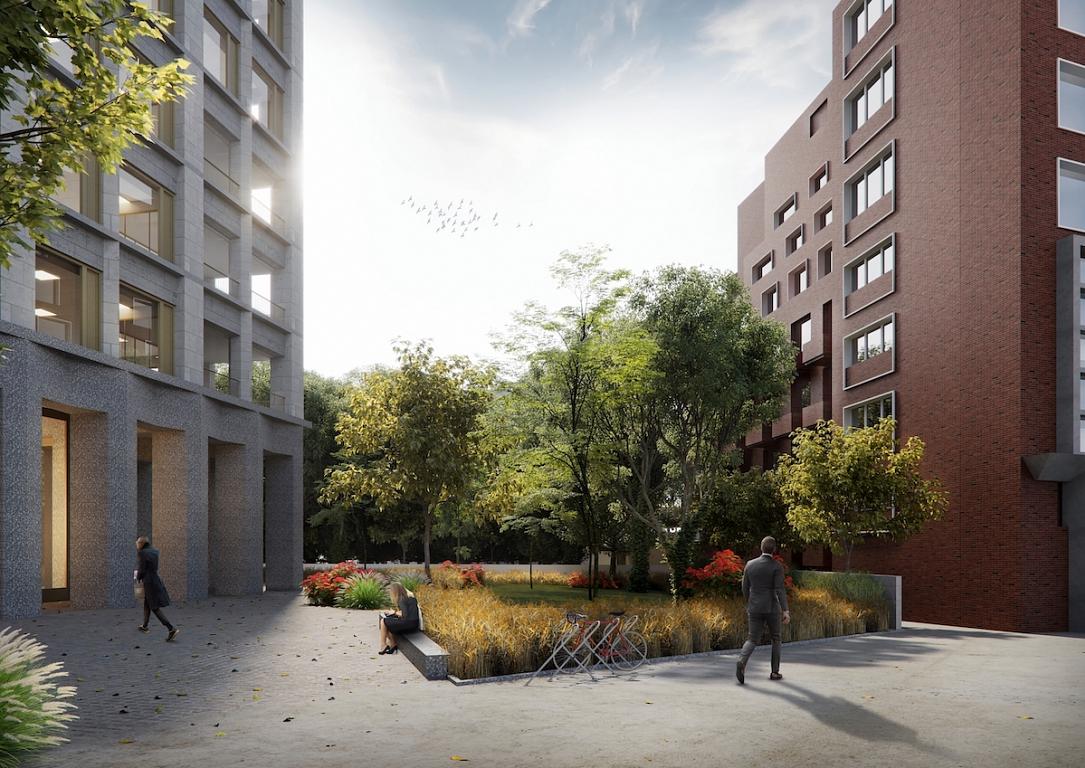 Forte Partners, one of the most active office developers in Bucharest, has started work on two new office buildings on Bucharest’s Calea Victoriei, next to the Telephone Palace. The company estimates the value of the two projects at EUR 105 million.

One of the buildings, Matei Millo, worth EUR 40 million, has already received BREEAM Excellent certification. The other one is called Tandem and has an estimated value of EUR 65 million.

The two buildings are part of a project called Sector 0, by which Forte Partners aims to tap into the premium office segment. Sector 0 consists in developing office buildings for creative communities, targeting both companies and freelancers. The buildings developed within this project will blend in the architectural style of the area, in this case, art deco. The Telephone Palace is one of the best-known art deco buildings in Bucharest.

The Matei Millo building, with 9,000 sqm of office spaces, should be ready in the third quarter of 2020 and the Tandem building will be completed in December 2021.

Forte Partners has developed office and residential projects worth EUR 200 million, the biggest of which was The Bridge office project sold last year to Dedeman group. The company has another EUR 200 million worth of projects under development, including the two office buildings on Calea Victoriei.

(Photo: courtesy of the company)