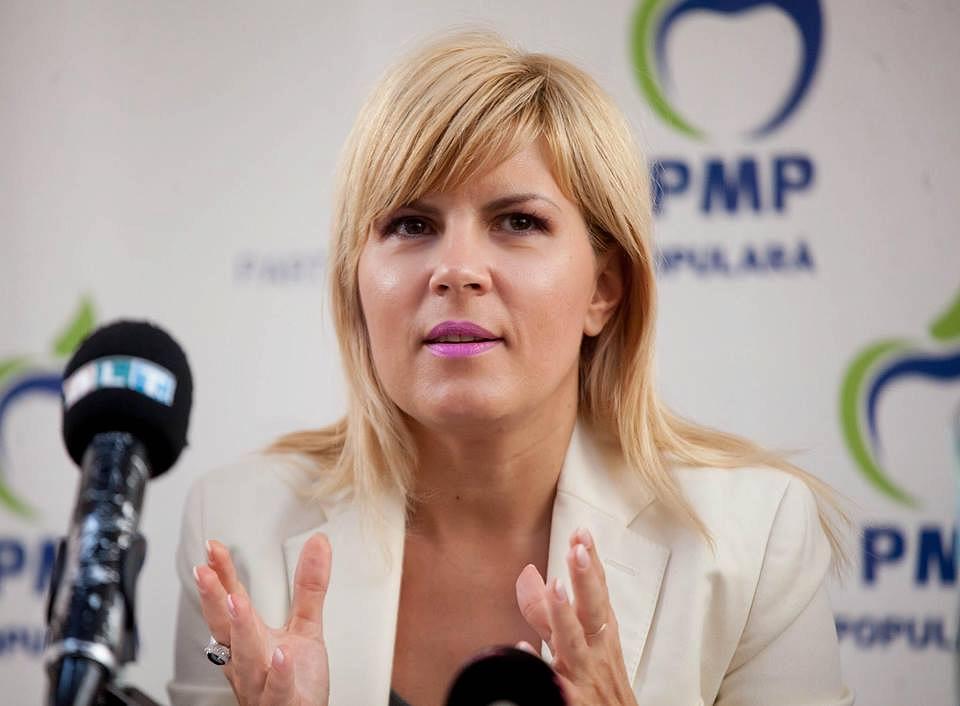 Former tourism and development minister Elena Udrea, one of the most powerful politicians in Romania during Traian Basescu’s regime, has returned to the country after spending one and a half years in Costa Rica as a “refugee”.

In June 2018, Romania’s High Court of Cassation and Justice sentenced Elena Udrea to six years of prison time for bribery and abuse of office in a case related to the illegal financing by the Tourism Ministry of a boxing gala in 2011. However, in December, the High Court suspended the sentence after the Constitutional Court ruled that the panels of five judges who had sentenced several high-profile politicians and business people had been illegally formed.

In early July this year, the Constitutional Court ruled that the panels of three judges who tried corruption cases in recent years were also illegal because not all judges in these panels were specialized in corruption. Thus, dozens of corruption cases tried by such panels will be retried, including the one involving Elena Udrea.

The former minister wrote in a Facebook post that she returned to the country to raise her daughter, who was born while she was a fugitive in Costa Rica, and to better defend herself. She explained that she decided to return to the country after she was released from arrest in Costa Rica, in December 2018, and that she could only return now because she had to wait for the papers concerning her daughter.

Udrea also said that she decided to remain in Costa Rica in 2017, after the first sentence in her case, because she wanted to give birth to her daughter safely. However, she was arrested just two weeks after giving birth after the Romanian authorities issued an international arrest warrant against her.